Call me heartless, but in my opinion, Mr. Selfridge finally picks up when Harry Selfridge himself goes down.
By Lindaon May 25, 2016
0 Comments
Our Rating 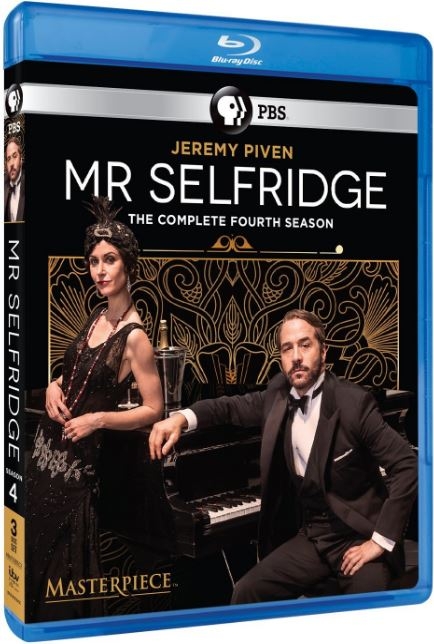 Despite having an interesting premise (the birth of modern retail in the UK by a savvy American entrepreneur) and soapy plots involving characters from the company boardroom to the loading docks, the series Mr. Selfridge has been hit-or-miss with me. Part of it, I fully admit, is my annoyance with Jeremy Piven as the lead, with his broad American-isms, and what should supposedly pass as charm. Lucky (for me at least), in the final season of Mr. Selfridge, the show culminates Harry Gordon Selfridge’s rags-to-riches-to-rags story with his ultimate downfall. It’s not that I wanted to kick him when he was down, but it’s about time that Harry’s bad behavior catches up to him.

Though the characters all pretty much look the same age, we are told that the department store Selfridges is coming up on its 20th anniversary in the late 1920s. Twenty years in screen time is only four years in real-life TV time, but strangely no attempt is made to make Harry, Mr. Crabbe, Mr. Grove, Miss Kitty, or Lady Mae older than they did when the show began. So honestly this is a tad perplexing.

Harry, as we were given a tease at the end of Season 3, is now rolling in his greatest vices, for better or worse: gambling and women. Unfortunately for him, he becomes involved with the Dolly Sisters (who, in the extras, are described as “the Kardashians of their time”). These saucy starlets have him by the, well, unmentionables, and in the meantime are emptying Harry’s pockets. The problem is, Harry considers Selfridges itself as his sort of personal bank account, which doesn’t play well as he gets deeper and deeper into debt. With a new shady business partner named Jimmy Dillon (Sacha Dhawan), Harry begins to dig himself so deep into trouble, that even the most dazzling smile and charming promises can’t help him.

For me, Mr. Selfridge was always at its most watchable when not giving Jeremy Piven center stage. The loss of the endearing characters Agnes Towler and Henri Leclair in Season 3 really hurt, in my opinion. But luckily, for the final season, the show-runners made the smart move and gave their MVPs stronger plots: most notably Katherine Kelly’s newly humbled Mae (formerly Lady Mae, but now divorced from Oxley), and the long suffering couple Mr. Grove and Miss Mardle (Tom Goodman-Hill and Amanda Abbington). Dammit if Season 4 didn’t make me cry a couple times, and I wasn’t crying for poor Harry.

This final season is one that I can finally say that I truly enjoyed. Watching Mr. Selfridge often felt like a chore. I liked the era and the premise of the show, and I liked some of the side characters, but I would watch the lead character through gritted teeth of annoyance. It is almost as though the sea of change of the 1920s roared some life into the show. As Harry’s light was dimming, you couldn’t help but be swept into the dazzle of everything else going on in society, from the glorious fashion, to the hairstyles to the new independence of women. It’s not that I wished Mr. Selfridge would go on, but now I do want to know more about the real man—how he burned so bright and crashed so hard. 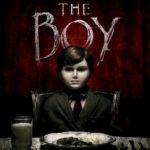 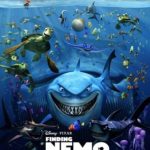