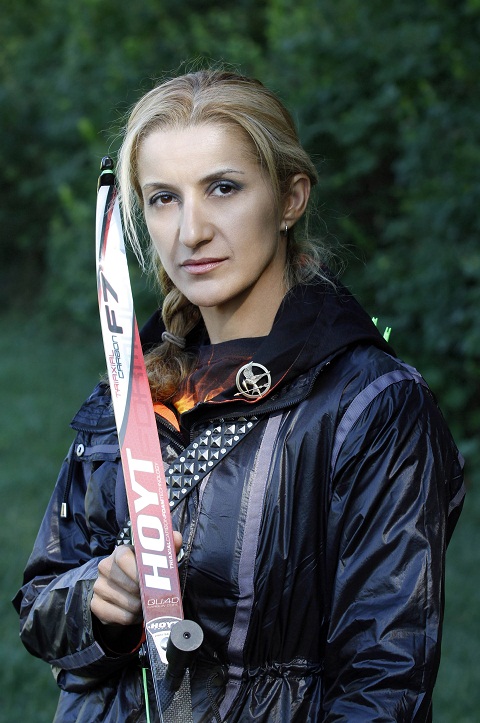 We have to admit, this picture is pretty dang cool!

In honor of the release of The Hunger Games on Blu-ray, DVD, On Demand, and Digital Download on August 18, 2012, check out this pic:

THE SCOOP: The Hunger Games global phenomenon has inspired a surging popularity in the sport of archery demonstrated even further by the success of the United States Archery Team at the Olympics, as well as the highly anticipated Blu-ray and DVD release of the film on August 18 from Lionsgate. Team USA member Khatuna Lorig was there at the beginning to teach actress Jennifer Lawrence how to shoot a bow and arrow in preparation for her iconic starring role. In this image, Olympian Khatuna Lorig poses as “Katniss Everdeen” in a replica jacket from the film, with a symbolic mockingjay pin, in celebration of The Hunger Games’ huge and lasting impact on the sport. 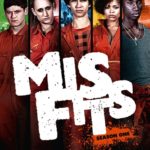 PreviousMisfits: Season OneNextOnce Upon a Time: The Complete First Season 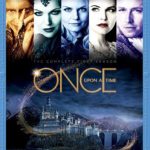