The whole time you know the only reason you’re watching this particular thing is that he’s not right there and will never be here ever again.
By Jenniferon December 11, 2014
0 Comments
Our Rating 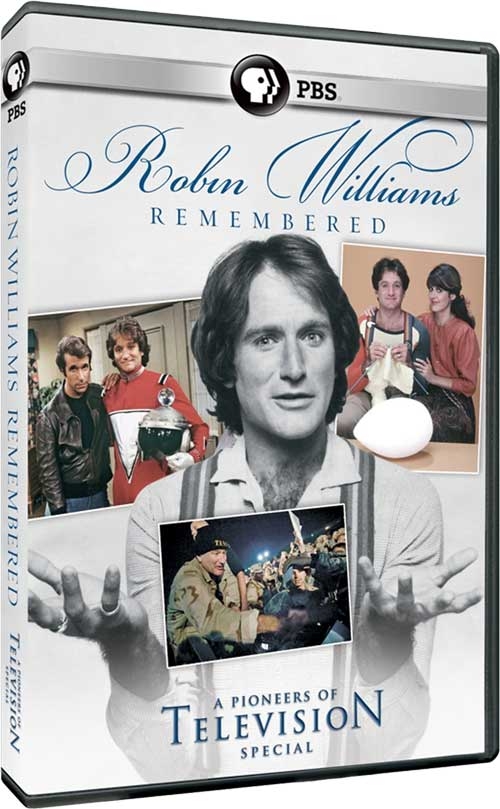 Nothing about the death of Robin Williams seems real. It happened so suddenly, so out of the blue, that somehow it seems more like a headline than a reality. Surely someone so full of life, so familiar, so ever-present, has to be out there somewhere, right? Watching the PBS Pioneers of Television special Robin Williams Remembered, which is basically narrated by Williams himself, does little to shatter the illusion that he’s still around.

Chronicling Williams’ early life and career, the special is a comprehensive look at the comedian as a performer and as a person. Admittedly there is an actual narrator, but a good portion of the special is Robin himself, greying and mature, sitting in a chair, talking about life. It’s not old footage from years ago, nothing about it says it wasn’t filmed today, except…

Though the special also includes interviews with friends and colleagues like Henry Winkler and Pam Dawber, the sense of immediacy is there in their portrayal of Williams as well. You get sucked into behind-the-scenes stories or anecdotes about Robin as a thoughtful and caring friend, completely forgetting that this is someone who is no longer with us. Admittedly the whole thing was produced within a month of Williams’ passing, so it’s likely that friends and colleagues had not processed his passing any more than the rest of us. In short, the special is upsetting.

It’s hard to describe how I felt watching Robin Williams Remembered. It’s cozy and comforting, kind of like spending an hour with an old friend. You hear that familiar voice and see those familiar twinkling eyes and he’s RIGHT THERE. But the whole time you know the only reason you’re watching this particular thing is that he’s not right there and will never be here ever again. The end result is oddly heartwarming and entertaining, celebrating Williams’ life rather than dwelling on his death. Having said that, I think I missed the ugly cry I needed to have. When the special ended, I realized I didn’t feel moved – I just had a deep pit in my stomach and felt vaguely sick all over. And that perhaps is the nature of sudden loss and suicide in particular: we are left with questions and confusing emotions and the weird feeling that it’s not really true. There’s probably nothing an hour long TV program can do to fix that. 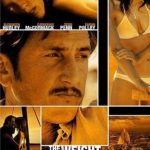 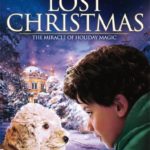