Had we not all just endured the dumpster fire that was 2020, Love and Monsters might seem a little far-fetched. As it stands, a movie set after the Monsterpocalypse seems strangely appropriate for our times. We may not be overrun with mutant insects or living in underground bunkers (yet), but the notion of trying to carry on with one’s life in a situation one never could have imagined is pretty relatable these days.
By Jenniferon January 8, 2021
0 Comments
Our Rating 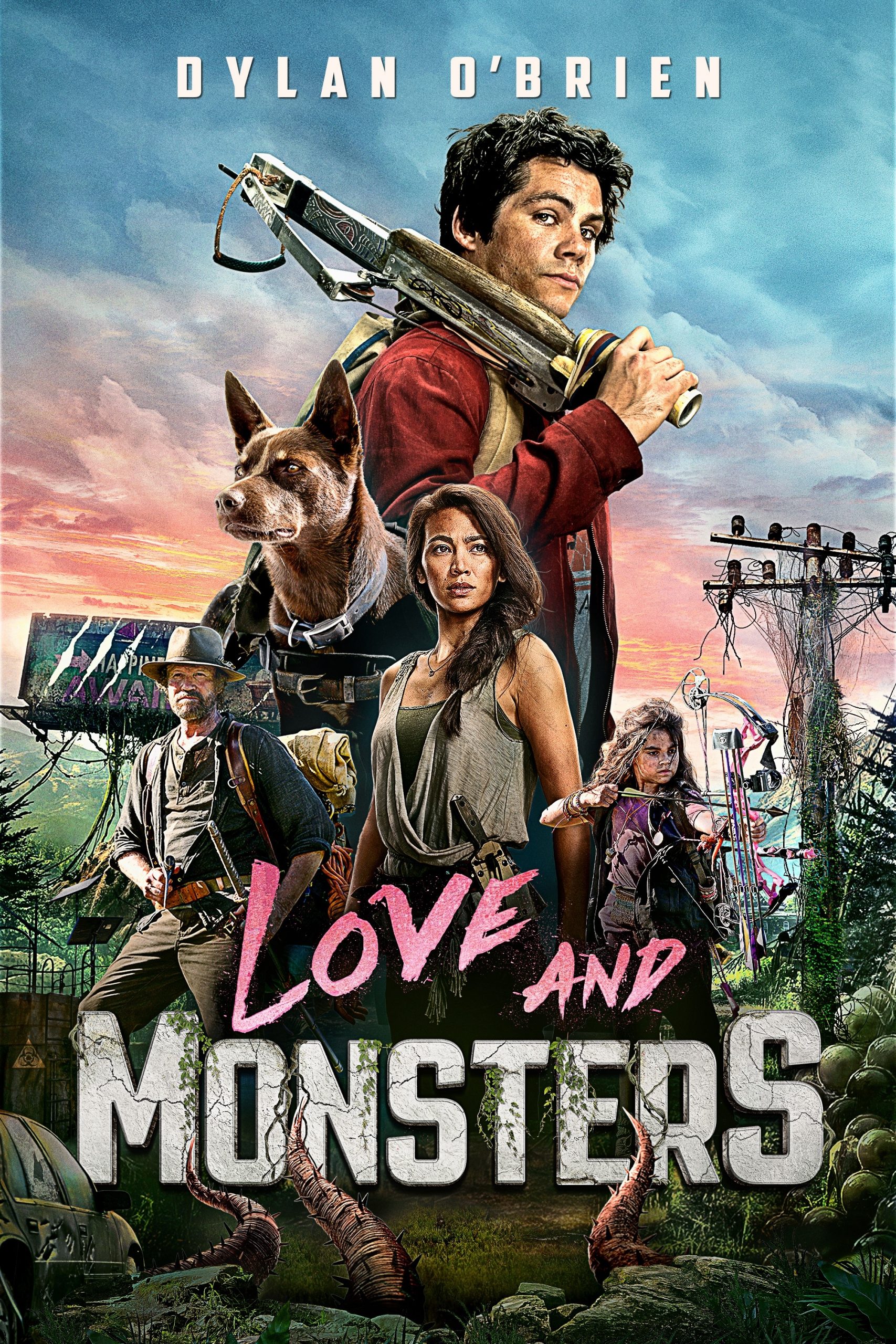 Joel (Dylan O’Brien) was 17 when an asteroid smashed into Earth, causing various species to mutate and decimate most of the human race. His high school sweetheart, Aimee (Jessica Henwick), fled with her parents, his own parents died, and every expectation of a normal life went out the window. Years that would have been devoted to college and first jobs are instead spent simply trying to survive.

At age 24, Dylan finds himself living an a colony comprised entirely of other couples and feeling very much like the resident third wheel. After finally locating Aimee by radio in a colony 85 miles away, Dylan realizes that spending his life in a hole is no less horrifying than facing the dangers of the outside world. He decides to go to her.

Though not an especially brave person, Joel is emboldened by his love for Aimee. And while he encounters terrifying creatures almost immediately, an orphaned dog comes to his rescue and becomes his constant companion. They soon meet a man and a little girl (Michael Rooker and Ariana Greenblatt) who also offer companionship, assistance, and survival tips. By the time he must strike out on his own again, Joel is equipped to trust his instincts and take care of himself.

Joel’s reunion with Aimee doesn’t exactly end with the two of them twirling into the sunset arm in arm, but it absolutely affirms the power of love. With humor, heart, and fun special effects, Love and Monsters proves that the best relationships inspire us to be our best selves. Circumstances may not always let us do what we dream of doing, but there is always value in connecting with others, offering service, and being the person you dream of being.

Bonus Features: Extra features on the Blu-ray edition include Deleted Scenes and the featurettes, “Bottom of the Food Chain: The cast of Love and Monsters” and “It’s a Monster’s World: Creating a Post-Apocalyptic Landscape”. 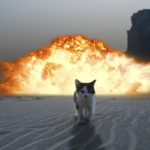 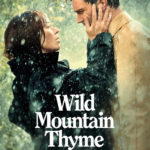