Santa is missing, and it is up to a time traveling elf to find him. Problem is, you don’t really care.
By Jenniferon November 17, 2013
0 Comments
Our Rating 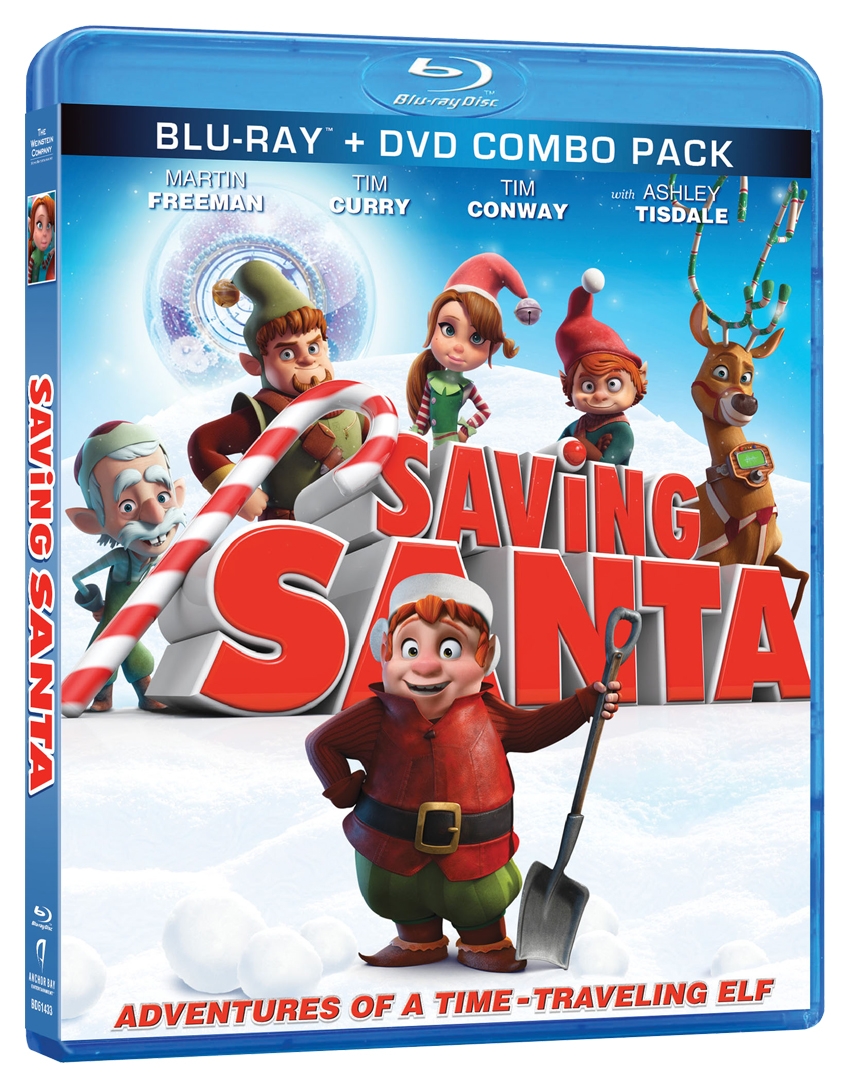 I’m never sure whether I should admit that I totally didn’t get a children’s movie. It either means I’m simple and have no attention span, or it’s a red flag that the movie is kind of a convoluted stinker. I wouldn’t call Saving Santa a stinker, but I watched it twice and couldn’t get into it either time. You might protest that I’m not a kid, but alas, this has never stopped me from enjoying a Christmas special in the past.

Saving Santa is the story of Bernard (voiced by Martin Freeman), a hard-working elf eager to make a big impression on Santa’s right hand men. Unfortunately, his crazy inventions often garner the wrong kind of attention, especially when one of them leads a villainous billionaire (voiced by Tim Curry) and his sidekick (voiced by Joan Collins) to discover the location of Santa’s workshop. Soon Santa (voiced by Tim Conway) is missing, and Bernard must do everything in his power (including a lot of time travel) to bring him back to the North Pole and save Christmas.

All in all, it’s a good little story about proving oneself, but at times the whole plot seems overly complicated. Too often lately, it seems that Hollywood tries for “smart” and instead winds up with confusing storylines that are difficult to invest in emotionally. In truth, I think Saving Santa quite cleverly brings everything full circle, but that doesn’t make up for the fact that you have to really concentrate to keep track of it all. Yes, there are cheerful (if a bit off-key) songs, celebrity voices (including Ashley Tisdale who deserves a mention), and the animation is top notch, but there’s something about the structure that keeps it all at arm’s length.

Extra features include the animated music video for “Some Kind of Miracle” by Ashley Tisdale, behind the scenes footage, and the featurette “Why Saving Santa?” 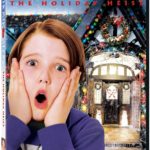 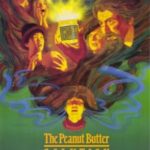