Scotland Yard is a topic that could fill a Ken Burns-length documentary, but in the meantime, this brisk, interesting hour will suffice.
By Lindaon December 22, 2013
0 Comments
Our Rating 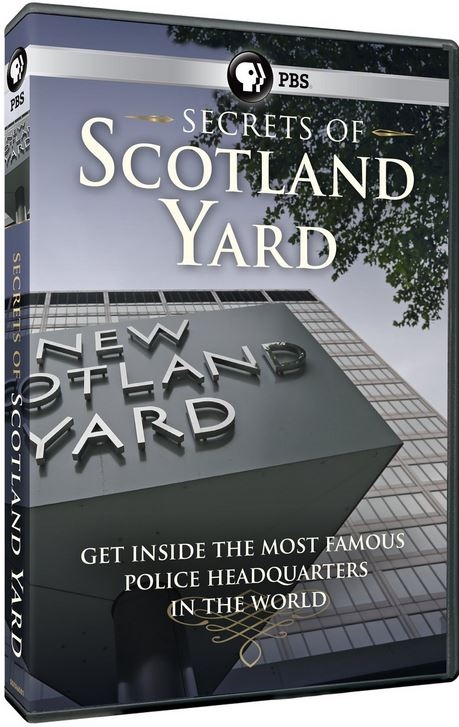 Scotland Yard (or rather the NEW Scotland Yard) is a nickname for the headquarters of the Metropolitan Police Service (or “the Met”), aka the City of London police force. Almost two centuries old, the Met has a rich history that I’m sure could be mined into an engrossing documentary TV series all its own. However, there is still a fascinating amount of history that can be gleaned in this hour-long “Secrets of…” special.

One of the oldest detective agencies in the world, the Met has evolved with the ever-growing City of London, as well as with the times. In the 19th century, the Met’s detectives (particularly one dogged detective who got on a fast clipper ship headed for America in order to greet the ship of a criminal fleeing the UK) were so hardcore that they influenced the fictional character of Sherlock Holmes. As the times changed, the detective’s crime-solving methods evolved as well. For instance, the infamous Jack the Ripper case, where a serial killer targeted prostitutes in the Whitechapel district in 1888, was frustratingly never solved. However, it was one of the first cases where photography was used to record evidence of a crime scene (yikes, those images are still stomach-turning).

The doc brings us all the way into the new millennium, in particular showing how the Met continues to use the latest technology to solve crime. In particular, the Flying Squad branch of the Met successfully foiled a diamond heist at the Millennium Dome. The Millennium Star was a diamond estimated to be worth £200 million, and was targeted in a scheme right out of Oceans 11. But by using the most sophisticated surveillance technology, the Flying Squad caught the gang right in the act, and all were busted on the spot. Though surveillance and spying is all over the news these days, it is still pretty dang cool to see such work actually catch the bad guys red-handed. 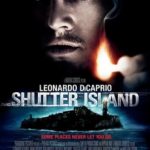 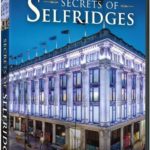