Too many characters and not enough time make this village-politics drama come across as rather dull and pedestrian.
By Lindaon August 14, 2015
0 Comments
Our Rating 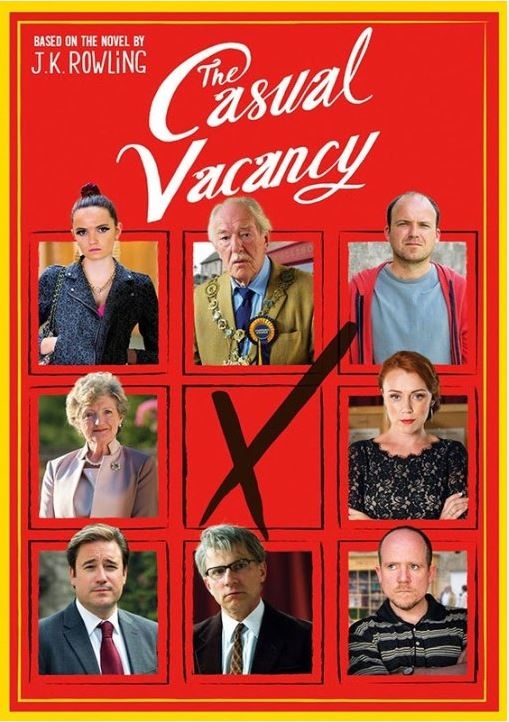 In politics, a casual vacancy is a situation in which a seat in a deliberative assembly is vacated during that assembly’s term. Casual vacancies arise through the death, resignation or disqualification of the sitting member.

Needless to say, this is not Harry Potter.

The setup: Just as the town council of the quaint English village of Pagford is setting up for an important vote with far-reaching implications to all the locals, one of the council members drops dead of a brain aneurysm.

The issue at stake: Unlike the cute, cobble-stoned center of the village with its historic stone houses adorned with lovely hanging flowers, there is a neighborhood called The Fields is on the outskirts, where the poorer folks live. Many of those residents depend on the social services center located in an old estate that was bequeathed to the town for that purpose: to serve all of those in need. Problem is, the greedier folks in town think that the estate would serve the town better as a high-end spa… those poor folks and addicts can just take the bus to the next town to get their services, right?

Doomed council member Barry Fairbrother (Rory Kinnear) was a kind and well-liked man, who served as kind of guardian angel to those struggling in town, especially folks that lived in The Fields. Unfortunately, he was also the deciding vote on the social services vs. spa battle, and being a passionate voice for the downtrodden. When the “casual vacancy” abruptly opens up, greedy council members like Howard and his wife Shirley (Michael Gambon and Julia McKenzie) see the opportunity to push their lackadaisical son Miles (Rufus Jones) into seeking the position to push the spa, profiting them all. On the other hand, high school counselor and councilmember Tess (Monica Dolan) thinks her husband Colin (Simon McBurney) would tip the scales to save the estate to continue helping the poor.

The Casual Vacancy is a massive ensemble piece, boasting over 20 characters with an impressive cast, including well-established familiar faces like Gambon and McKenzie, to unknowns, especially the younger actors, who hold their own. The problem is, there are so many characters, that even at three hours, consolidating a 500-page book makes the whole story seem a bit squished. The squabbling council people are actually the least interesting characters in the storyline, and several of them are little more than caricatures. The more interesting people are those that are in the social services system that will be most affected if they lose the haven of the estate, but with such a kaleidoscope of plots, we don’t get as much of their stories as we want.

Special mention goes to young actress Abigail Lawrie, who plays surly teen Krystal Weedon who is stuck in the fray of all that goes on around her. She is introduced as an abrasive snot, but very quickly manages to give us a sympathetic, three-dimensional, fascinating character. Krystal, stuck at home with a crackhead mom, a little brother to watch, and a future that points to being stuck in the rut of poverty, still has hope behind her tough demeanor. Her performance, out of the whole otherwise pedestrian, muddling series, is a discovery.

The Blu-ray release includes three featurettes, covering the adaptation of the novel, the casting of the series, and some behind the scenes info about the setting. 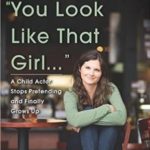 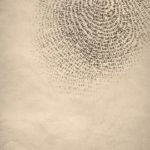