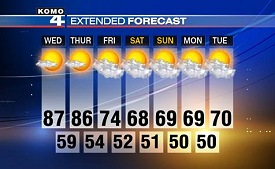 I’m sure some of you out-of-town folks read this blog and think to your collective selves: Sheesh, why would a city have a film festival on the cusp of summer? When the sun rises at 5:13 am and finally sets hours and hours later at 9:03 pm? Wouldn’t people rather be running around outside, skipping across lawns and running through the sprinklers until the sun went down? Well, kids, the following pretty much explains it all:

Other than the freak heat wave during the first weekend that coincided (gloriously) with the Folklife Festival, bringing hippies and their friends out from the bushes in the hundreds of thousands, and causing SIFF (and Indiana Jones) movie-goers to blink furiously when they emerged from the theaters… well, this has pretty much been the weather pattern. And did I mention that we’ve really had no spring to speak of this year so far, expect a couple fluke hot days? This blows, and people are getting cranky.

So, because it’s cold and rainy, let’s get back to SIFF’n…

One of the many nice things about film fests is that they usually unabashedly include some porny-type films, so why not try to catch a couple, just because you can? At work, since we all don’t want to be inappropriate, we refer to this topic as “corn”… so my co-workers’ eyebrows raised when I announced I was going to catch a flick about Israeli-Nazi-corn. 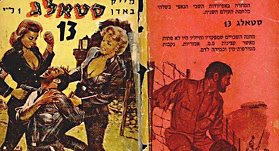 Stalags – Holocaust and Pornography in Israel (Stalagim Shoa ve pornographia re’ Israel) (6/8) is a fascinating, weird, and uncomfortable documentary. For a time in 1960s Israel, smutty porn books were available at local newsstands. Well, that is not so strange in and of itself, if you think about it. But these pulp paperbacks, called “stalags” (the Germans’ name for “prison camp”), described dominatrix scenarios always with the same basic plot: It is World War II, and an American or British pilot gets shot down over enemy territory. He is captured by the Nazis, who all happens to be buxom, beautiful, severe women with shiny boots, tight pants, and snug Nazi uniforms about to burst. The SS women officers rape and torture their prisoner (which arouses him while causing him pain), then he manages an escape, but not before raping and killing his captors in revenge. Hm. These books were eaten up by the Israeli population, and were the sorts that were passed around sneakily in classrooms by schoolchildren. The readers believed they were written by Americans or English, but they were actually churned out by Israeli-Jew ghost writers. According to the film, this fetishizing was a result of the next-generation’s being almost in the dark about the Holocaust, as the older generation (the survivors) absolutely refused to talk about it. As the stalags morphed, becoming more shocking, their distribution ground to a halt with the publication of “I was Colonel Schultz’s Private Bitch”. When it came to stories of male officers raping women, suddenly it wasn’t sexy anymore, and the Israeli government banned the books. 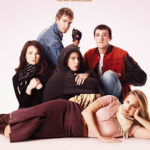 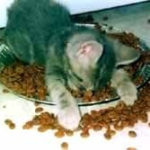