The Golden Space Needle Award winners were announced at a ceremony on Sunday. More than 60,000 ballots were cast by SIFF audiences to determine the winner in six categories: Best Film, Best Documentary, Best Director, Best Actor, Best Actress, and Best Short Film. So, without further ado… 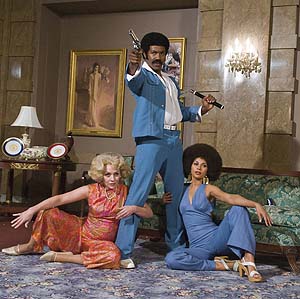 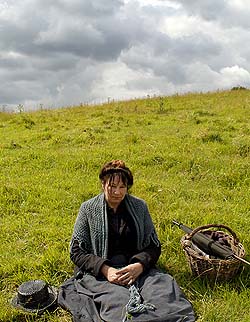 Wallace and Gromit: A Matter of Loaf and Death, directed by Nick Park, (UK)