The 36th Seattle International Film Festival concluded a record-breaking year on Sunday June 13th, in spite of the downturn in summer movie-going nationwide, with the announcement of juried SIFF 2010 Competition Awards and Golden Space Needle Audience Awards, bringing to a close the largest and most highly attended film festival in the United States. SIFF 2010 broke box office records with a nearly 20% increase in box office, making it SIFF’s most triumphant year to date. The Golden Space Needle Award winners were announced at a ceremony on Sunday. More than 83,000 ballots were cast by SIFF audiences to determine the winner in six categories: Best Film, Best Documentary, Best Director, Best Actor, Best Actress, and Best Short Film. So, without further ado… 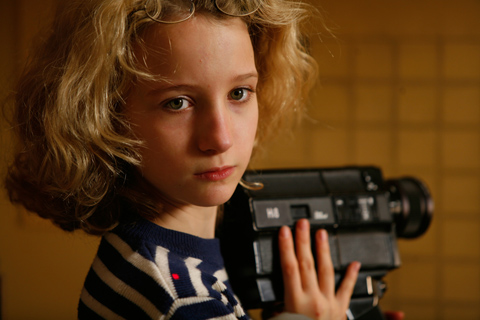 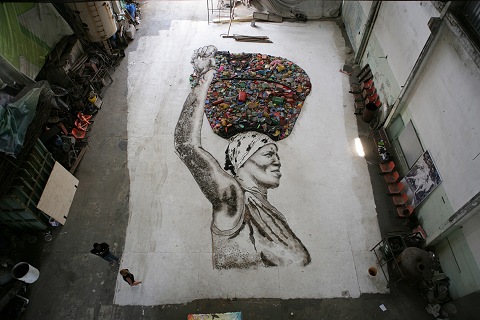 First runner up: Josiane Balasko for The Hedgehog (France, 2009)
Second runner up: Patricia Clarkson for Cairo Time (Canada, 2009)
Third runner up: Sibel Kekilli for When We Leave (Germany/Turkey, 2009)
Fourth runner up: Tilda Swinton for I Am Love (Italy, 2009) 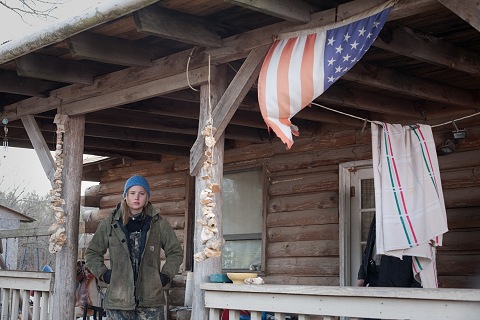