SEATTLE — June 8, 2014 — The 40th Seattle International Film Festival, the largest and most highly attended film festival in the United States, today announced the winners of the SIFF 2014 Golden Space Needle and Competition Awards. The awards were presented at a ceremony and brunch held at the Space Needle. The 25-day festival, which began May 15, featured 452 films representing 83 countries, including 44 World Premieres (20 features, 24 shorts), 30 North American Premieres (22 features, 8 shorts), 14 US Premieres (8 features, 6 shorts), and over 770 Festival screenings and events. Additionally, SIFF brought in more than 350 filmmakers, actors, and industry professionals, setting a new guest record.

Carl Spence, SIFF’s Artistic Director, says, “This has been an extraordinary 40th anniversary Festival. From welcoming back Richard Linklater to Seattle with his groundbreaking epic Boyhood, to honoring Laura Dern, Chiwetel Ejiofor, and Quincy Jones for their masterful work, to welcoming Caroll Spinney, the puppeteer who has brought Big Bird and Oscar the Grouch to life for years, to the hundreds of first-time directors making their debut, it’s been another year of indelible cinematic experiences. Every year, it’s so thrilling to see our legendary Seattle audiences discover our lineup of films and wholly immerse themselves in the Festival experience. Congratulations to every single film and filmmaker that we had the opportunity to present!”

Adds Mary Bacarella, SIFF’s Managing Director, “Beginning with our big Opening Night announcement about the purchase of the SIFF Cinema Uptown and lease on the historic Egyptian Theatre, this Festival has blown away all of my expectations. Each day (and there’s 25 of them!) seemed to bring even more exciting events and can’t-miss moments. I’m thrilled to be leading SIFF in this time of growth, and can’t wait to get to work on bringing incredible films to two neighborhood cinemas.” 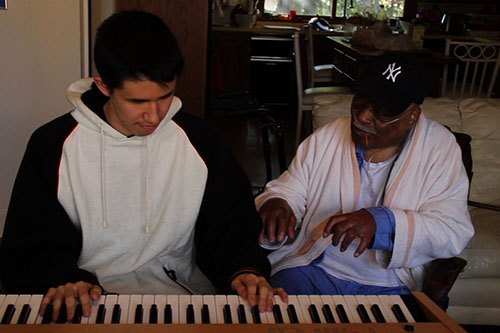 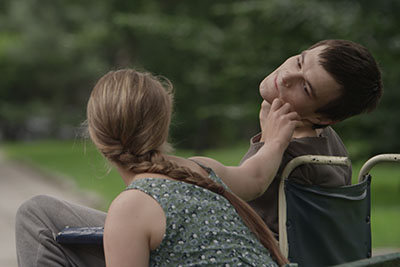 This award is given to the female director’s film that receives the most votes in public balloting at the Festival. Lena Sharpe was co-founder and managing director of Seattle’s Festival of Films by Women Directors and a KCTS-TV associate who died in a plane crash while on assignment. As a tribute to her efforts in bringing the work of women filmmakers to prominence, SIFF created this special award and asked Women in Film Seattle to bestow it.

We are always interested in the opinions of the hardy full series (“Fool Serious”) passholders, who see many many more films than the average SIFF-goer. This year, they also felt good about their most liked film…

Best Music: Keep On Keepin’ On 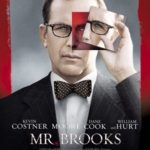 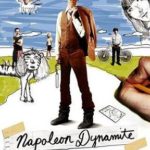