Something Startling Happens: The 120 Story Beats Every Writer Needs to Know 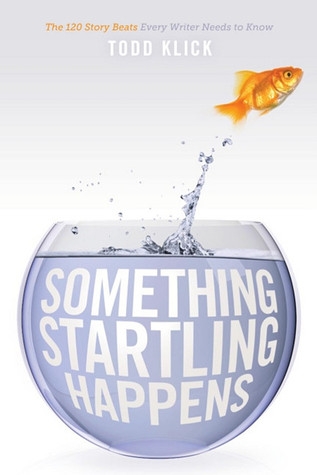 If you go to write a screenplay these days, there’s no shortage of books to tell you exactly how it’s done.  Formula seems to be the key to success, and it’s generally implied that if you deviate from the standard, you will have a very, very hard time getting anyone to bother with your movie.  Todd Klick tests this theory in Something Startling Happens: The 120 Story Beats Every Writer Needs To Know.

Using a wide range of films as examples, Klick offers a meticulous minute-by-minute breakdown of successful plotting.  These story beats can be expanded or condensed (meaning not all films need to be 120 minutes long to fit the formula), and they can be applied to any genre.  Using films as dissimilar as Jaws, Juno, The Godfather, and The Matrix, Klick does a rock solid job of backing up his argument and giving screenwriters the tools to structure a story.  He even offers a handy glossary and twelve exercises (answers in the back!) so you can test the theory yourself.  Even movie fans with no interest in writing will undoubtedly get a kick out of the notion that most films share the same DNA.

While it’s somehow disheartening to think that most movies can be boiled down to a simple formula, it is interesting to look at film from such an anatomical point of view.  With so many examples backing Klick’s theory, it seems he has unearthed a particular species of film.  The only question remaining when you’ve finished reading is: what movies didn’t match the formula?  Surely somewhere in the realm of foreign films, indies, and Jim Jarmusch creations there have to be a few successful films that break the mold.  Or at least we can hope. 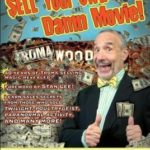 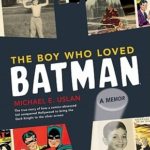