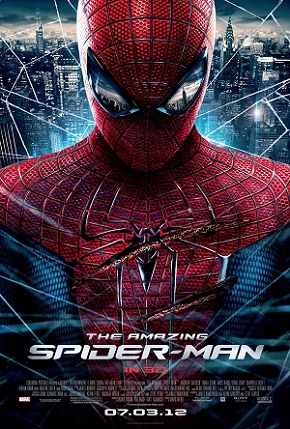 Honestly, this is a bonafide summer blockbuster that totally lives up to its hype, successfully reboots an already-successful franchise and actually outdoes its not-so-distant predecessors.

Under the skilled and surprisingly adept-given-his-past-credits guidance of director Marc Webb (500 Days of Summer), this version of the Spider-Man tale takes all the familiar tropes and carefully weaves them through a nicely emotional story that’s rooted in rich characters portrayed by talented actors. At the core is high-schooler Peter Parker, played by Andrew Garfield – a superior actor to Tobey Maguire in many ways and, thus, an excellent rock on which to build the foundation of a pretty kick-ass movie.

Essentially an origins picture, The Amazing Spider-Man goes back to the beginning to explain how Peter becomes Spider-Man – the spider bite, the honing of his skills, the sewing of his skin-tight suit and his inaugural battle with his very first foe: scientist Dr. Curt Connors (Rhys Ifans), whose genetics experiments turn him into a gigantic, scaly beast called The Lizard.

Along the way, we meet Peter’s teenaged girlfriend, Gwen Stacy (Emma Stone, excellent as always!), who’s plucky and smart and a much more compelling love interest than Kirsten Dunst’s Mary-Jane Watson ever was. Complicating the young couple’s romance is Gwen’s stern father (Denis Leary), who’s the police captain and none-too-pleased with the web-slinging vigilante doling out justice on the fly.

From the opening moments right through to the closing credits, TASM soars, never losing momentum despite its 2+ hour running time. The pacing is perfect, with the story and characters given time to develop and emerge organically, which in turn allows for a deeper resonance with the audience. We care about Peter, we care about Gwen… and we certainly care about Uncle Ben and Aunt May (Martin Sheen and Sally Field, who are both heartwarming and solid). Even the character of Curt Connors is given multiple layers, so that he’s not a cartoonish villain but a multi-faceted – and, yes, flawed – character.

Webb also manages to do what many of his comic-book-movie colleagues have not: create fight and chase sequences where the action is complex in nature but still easy to follow for the audience. I never lost track of where anyone was in space, or who was fighting whom – yet the sequences themselves remained dazzling in their execution. Likewise, the effects were seamless.

Say what you will about the need to remake Spider-Man so soon after the last trilogy: this movie proves itself more than worthy of the anticipation leading up to its release, and will likely launch a whole new, even more fantastic franchise of its own. 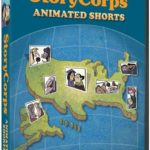 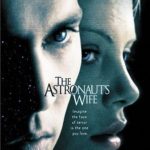