Will Ferrell or Zach Galifianakis? To be completely honest, I think I’d like to vote for Stephen Colbert instead.
By Lindaon November 6, 2012
0 Comments
Our Rating 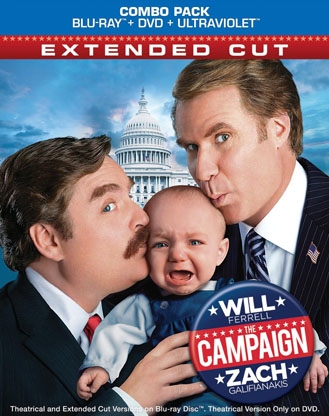 There is no doubt that the American political system is ripe for skewering comedy, and there is much in the outrageously over-the-top jokes in The Campaign that are probably only a hair from the truth. Would one candidate shoot another in the leg for a boost in the polls? Would a candidate take his opponent’s kid out for ice cream and convince him to call him “Dad” on hidden camera? Would a candidate invite his opponent over for drinks then call the cops on him when he drove away drunk? You bet! I wouldn’t even really doubt that any of these incidents have actually happened, our system is so screwed.

Will Ferrell, with his strong, perfect hair, plays incumbent Congressman Cam Brady. Unopposed in election after election, despite being a completely useless womanizer and drunk, his popularity plummets after getting busted in a scandalous incident. The other party, with the muscle and funds of the Motch brothers (played by Dan Aykroyd and John Lithgow), searches their Rolodex for an opponent and comes up with the earnest buffoon Marty Huggins (Zach Galifianakis) to run against Cam and take his seat.

Much is made of the sculpting of a candidate, with a sleek political stylist (Dylan McDermott) swooping in to butch-up the fey, cardigan-wearing, lisping, pug-dog-loving Marty. It is pretty hilarious to see a campaign manager go into a candidate’s house and replace feminine, homey furniture and cheesy wall hangings with leather couches, mounted and stuffed deer-heads, and paintings of flying eagles hung over the fireplace. Marty is taught how to speak, how to walk, and, more importantly, how to trash talk and how to fight. In the meantime, Cam digs himself further and further into a hole as Marty’s earnestness and eagerness starts to win fans.

But this is a Will Ferrell comedy. Is it funny? That’s all that really matters, right? Now, I thought Talladega Nights was hilarious, and Blades of Glory was a miss that really should have been a hit. This falls more along the “miss” end of the scale. I couldn’t really understand why so many moments of spot-on satire in this film just fell kind of flat. Then I realized that we’ve all been enjoyed wicked political satire for years on a regular basis. The problem with The Candidate is that its opponent does it better. When Stephen Colbert made up the word “truthiness” in reference to politics, he was miles ahead of this movie, and a lot funnier.

The Blu-ray includes the theatrical cut and an extended cut (that is 10 minutes longer). The difference? I would guess it would mainly fall in the realm of a proliferation of scenes about or centered around penises (didn’t watch the shorter version to confirm this). There are deleted scenes, a gag reel, and the always funny “Line-O-Rama” that shows variations of ad-libbed lines in memorable scenes (always fun). 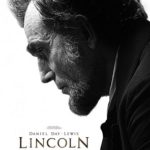 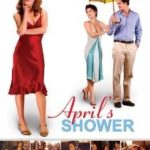