One of the tried-and-true clichés of horror movies is the silence before a scare. When it is too quiet, you just know that something bad is going to happen: a demon pulls you under the bed, a bus flattens you on the street, a clown leaps on you and eats your face. A Quiet Place turns that formula on its head, to extreme unnerving effect. What if the entire movie is basically silent, and if you simply make a sound, you’re dead? 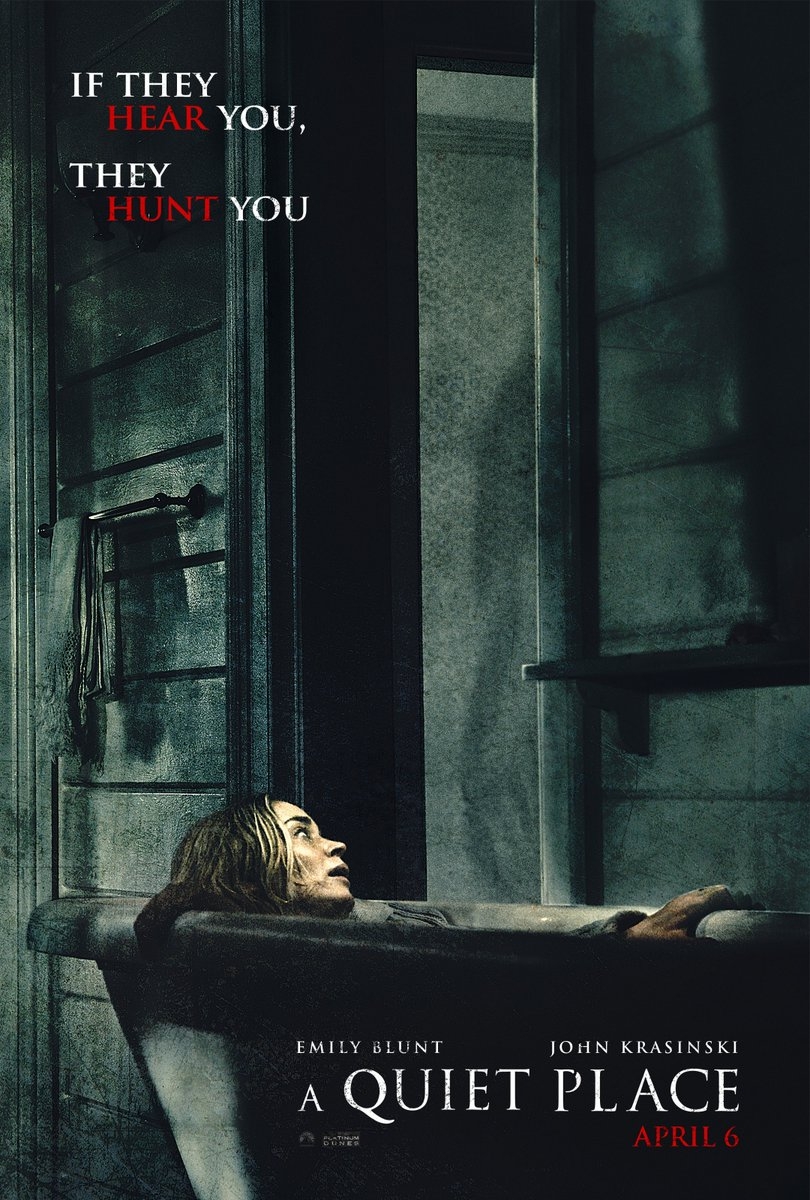 With minimal exposition, and even less sound, we meet a lone family in a mysteriously post-apocalyptic world. They are seemingly alone in a small town, with pillaged corner stores and abandoned cars. It is clear right away that they need to be very very quiet. They walk with bare feet, on a path of smooth sand that they’ve created to muffle their steps. As a viewer, you know that any sound is bad, you just don’t know why until a seemingly innocent toy turns a child into a target of… what exactly? Let’s just say, A Quiet Place holds its cards close: What you DON’T see is always more terrifying.

Fast forward a year, and the family of four (led by parents Emily Blunt and John Krasinski) have set up a safe homestead on a farm, with cameras, hiding places, and other tools to help them survive. The kids (Millicent Simmonds, Noah Jupe) know the drill, but they are also just kids, lashing out occasionally at their stifled childhood. On top of the tension of the situation and basic family stress, the mom of the family is also very pregnant. Oh dear.

A Quiet Place is totally fun in an absolutely unbearably tense way (which is why we like horror movies in the first place, right?). At one point, the entire screening audience was holding its breath during a terrifying sequence. When director Krasinski pushed the scene one more notch, a woman in the back of the theater yelled at the screen, “Oh, HELL to the NO!” (causing the audience to bust out in stress-release laughter).

As far as story, you only get as much as it gives you. How did this carnage start? How were they able to get newspapers with headlines way into the disaster? How do they have a full field of mature corn over a year after the apocalypse start? But those are minor quibbles. This is an efficient, well-played horror scenario that offers plenty of scares. Better yet, it knows exactly when to end, leaving the audience satisfied. 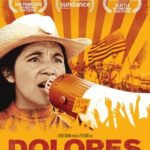 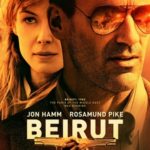