The Jewel in the Crown

Based on the epic four novels of The Raj Quartet by Paul Scott, the 1980s British-in-India series The Jewel in the Crown remains one of the all-time classic epics of serial television.
By Lindaon March 18, 2015
0 Comments
Our Rating 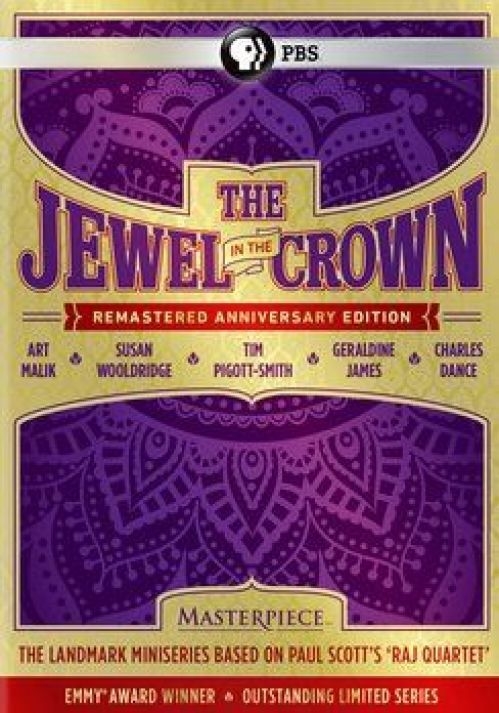 Many moons before binge-watching series on Netflix became a common practice, and before many series became readily available to rent on DVD, I sat down and watched the entire 14 hours of The Jewel in the Crown in two days in my parents’ basement after boomeranging back home in my 20s. My parents had taped the whole thing on VHS tapes 10 years earlier when it was a sensation on public television, one of the many series and movies of the early to mid-1980s when “Raj fever” hit pop culture, with movies like Gandhi and A Passage to India, and series like The Far Pavillions and Jewel. What I remembered was how the series triggered my own mini-obsession with that strange, fascinating period of time, culminating in 1947 when the British-in-India occupation drew to a close. Revisiting the series 20 years since I watched it (and 30+ years after it originally aired), I was curious to see if it was good as I remembered it, and if it stood the test of time.

The series begins in 1942, when we meet a cute, kind of gawky young British woman named Daphne Manners (Susan Wooldridge) who has arrived in India with good intentions, and a better attitude than most of her countrymen toward the locals. Her British counterparts are quick to point out the “us and them” attitude of both races toward the other, in particular the occupiers to the locals. However, Daphne is enchanted by the country, and soon becomes enchanted by another fish out of water, Hari Kumar (Art Malik), a young Indian man raised in Britain, who has now returned “home” to a country he not only doesn’t remember, but rather loathes. Daphne and Hari’s sweet friendship-turned-romance takes up only the first couple episodes, but when a horrific crime occurs, the “Manners Affair” colors the rest of the series, serving as a spiderweb between the many many different characters, both British and Indian.

It can easily be argued that the central character of the story is one British officer Captain Ronald Merrick (the fantastically frightening Tim Pigott-Smith). Serving as the police chief that handles and investigates the Manners Affair, he represents all that is bad, nay, the very worst of the British occupation. He is sinister, corrupt, and powerful. All these years later, whenever I see the Pigott-Smith in other series and films, his voice still gives me a chill. At times, his Ronald Merrick somehow evokes sympathy. He is a closeted homosexual, which gives him an extra sadistic streak as he attempts creepy, robot-like normalcy in his attempts to woo various female characters with a studied precision. (Luckily, he creeps out most of the women.) His social failures, which can be pointed to his insecurity at being a “public school” lad, make him power-hungry and ruthless.

Among the many other characters are Sarah Layton (Geraldine James), another young British woman with a bit more street smarts than Miss Manners; Barbie Batchelor (Peggy Ashcroft), an eldery companion to Sarah’s grandmother who finds herself shunned by the family when her companion passes away; Ahmed Kasim (Derrick Branche), the educated son of an Indian nobleman who, despited his social standings, is still a second class citizen to the occupiers; and Susan Layton (Wendy Morgan), Sarah’s sister, who becomes unhinged when her new officer husband Teddy is killed in an ambush while she is pregnant.

Beyond Merrick, Daphne, and Hari, I’m sure I’m not the only once who loves most of all Sgt. Guy Perron, who doesn’t even enter the story until there are only a handful of episodes left. Guy is played by young and hot Charles Dance (who nowadays tends to play Dickensian villains, and is perhaps best known from Game of Thrones). The series made Charles Dance a star, and it is easy to see why. Guy, along with Sarah, is the heart and soul of the latter part of the series, offering a bit of redemption for the British, and giving the audience sympathetic characters who nonetheless know that their role in India is over. Despite the bit of dramatic lull in the middle of this 14-hour epic, The Jewel in the Crown still remains swoonworthy because the young lovers in the beginning of the series, the lush on-location filming in India, and the will-the-or-won’t-they relationship of Sarah and Guy toward the end. But you can’t pretend that you don’t love it for Pigott-Smith’s character as well. As ine of the all-time great villains in any series, for better or worse, Merrick ends up being the face of the occupation.

For a 30th Anniversary reissue (which has been remastered to improve upon apparently crappy previous releases), there are no special features. Nada. Zilch. Argh, after committing myself to 14 hours, they could have given us… something! Anything! But no. 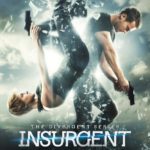 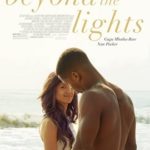