An important anti-bullying message gets bogged down by a clunky film that doesn’t pay justice to the true story of a working-class dad and his gay son.
By Lindaon July 22, 2021
0 Comments
Our Rating 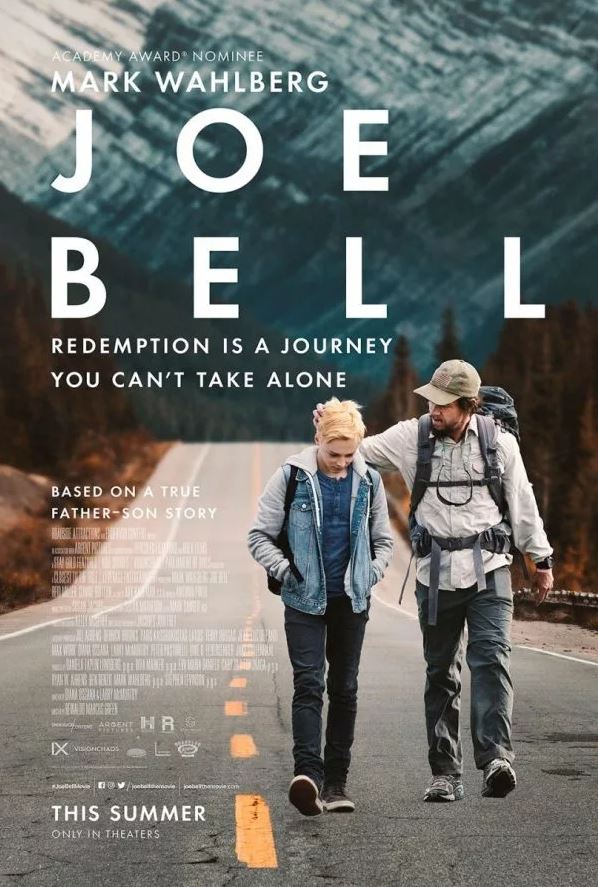 It’s hard to argue against the message that Joe Bell, the real man, attempted to convey on his 2013 “redemption tour” as he walked across the country to speak out against bullying. Joe’s message was intensely personal, as his son Jadin was relentlessly bullied at his high school in La Grande, Oregon for being gay. But unfortunately the film version of Joe Bell is too clunkily structured to truly honor Joe and Jadin’s story.

Mark Wahlberg, who effectively plays Joe Bell as a small town working class man, stretches his acting chops as a dad who loves his sons, but certainly has an easier time with his younger son being on the wrestling team than older brother Jadin (Reid Miller) wanting to be a cheerleader. After Jadin confesses to his parents (with mom Lola played by an underused Connie Britton) that he is bullied for being gay, mom gives the weeping teen a hug while dad blusteringly tells him to toughen up. Let’s just say that things get worse for Jadin, and Joe in particular flails around both trying to avoid his son’s truth and trying to help the kid.

These glimpses of Jadin’s story are flashbacks as, months later, Joe is on his own personal journey of forgiveness… both forgiving his son, and trying to forgive himself for his own response to his son’s situation. He pushes a handcart down busy roads, stopping at high schools and community centers to speak his anti-bullying message, and camping in fields overnight. His goal: spread his message all the way to New York, the place where Jadin always thought life would be better.

It doesn’t take a genius to figure out why such a trek would be important to the man, but the structure of the film creates a storytelling gimmick for the first part of his journey that is supposed to be a shocker when the big reveal happens. It’s no fault of Wahlberg or Miller that this twist of the storytelling doesn’t really work or doesn’t really come as a surprise, since technically it should provide an important emotional turning point. Instead, Joe Bell packs up his tent and cart and keeps pushing on down the road.

Joe Bell is also a duller film than it should be–after all, Joe and Jadin’s personal journeys are really quite moving. Even a surprise appearance by Gary Sinise, as a Colorado cop who befriends Joe on the way through his town, only momentarily brightens up the tale. Finally, when the story wraps up abruptly, it’s almost as an afterthought that leaves the viewer scratching their head, like, “Wait… what?” And that’s too bad. Joe and Jadin’s story is important… but this uneven film isn’t memorable enough to spread their message further. 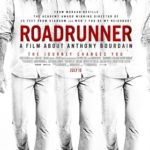 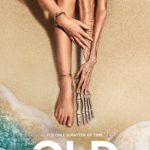