Reach Me is a movie that feels as though it’s about five people, even though we’re privy to the lives of about twenty.
By Jenniferon January 22, 2015
0 Comments
Our Rating 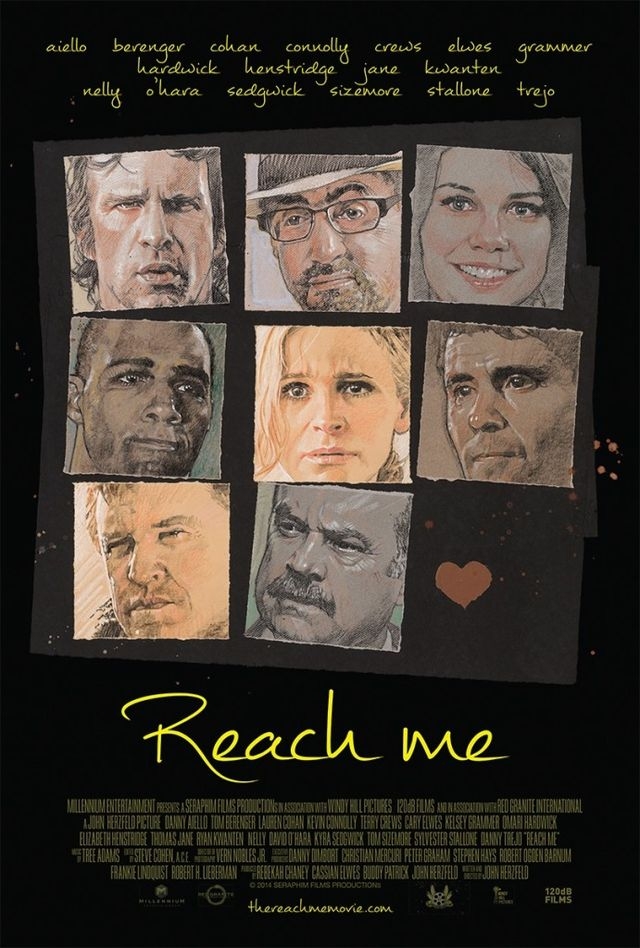 It’s probably a sign of weak character, but I’m usually kind of a sucker for stunt casting. I mean, how is it not a great idea to put everyone with a SAG card into one movie?! It’s like a big old game of “Where’s Waldo?”, where you just sit and pick out all the people you know, and if you’re lucky, there’s a story to bring them all together. Reach Me succeeds at employing just about everyone in Hollywood, but it’s a few strings short of tying things up with a tidy little bow.

Reach Me is the title of a self help book that has taken the world by storm, affecting the lives of people from all backgrounds. The movie focuses (in varying degrees) on a fledgling writer (Kevin Connolly), a woman just released from prison (Kyra Sedgwick), an aspiring actress (Elizabeth Henstridge), an overzealous cop (Thomas Jane), and the book’s reclusive author (Tom Berenger). There are also countless other characters doing other things (Danny Aiello, Danny Trejo, Sylvester Stallone, Tom Sizemore, Cary Elwes, Nelly), but their presence adds little to the story. Imagine making a movie about your day and giving every incident equal screen time and casting name actors in every role. There’s just no way for viewers to know who or what is important. Similarly, Reach Me is a movie that feels as though it’s about five people, even though we’re privy to the lives of about twenty.

Stripping away the extraneous bits, Reach Me is a story about connection and hope. Each character is held back by something in his or her life, but manages to overcome these obstacles by believing in themselves and connecting with others (self help to the max!). The author’s storyline perhaps illustrates this point most dramatically, as he clearly knows what it takes to be a successful version of oneself, yet can’t quite bring himself to practice what he preaches. His is a lonely existence and one of his greatest fears is being known. What would happen if people knew his name and he actually had to interact with those affected by his words? Maybe something really nice!

Though its intentions are good, Reach Me falls flat because it tries to do too much. It dabbles in every genre of film, gives us snapshots into the lives of more characters than we can ever possibly get to know, and, ultimately, neglects to connect with the audience. It’s a sad irony that a movie about being your best and reaching out to others fails on both fronts. 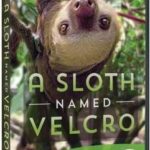 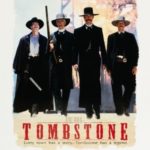