The horrific destruction of the Amazon rainforest is humanized through the (literal) lens of one of the few remaining Indigenous tribes that call it home.
By Lindaon August 19, 2022
0 Comments
Our Rating 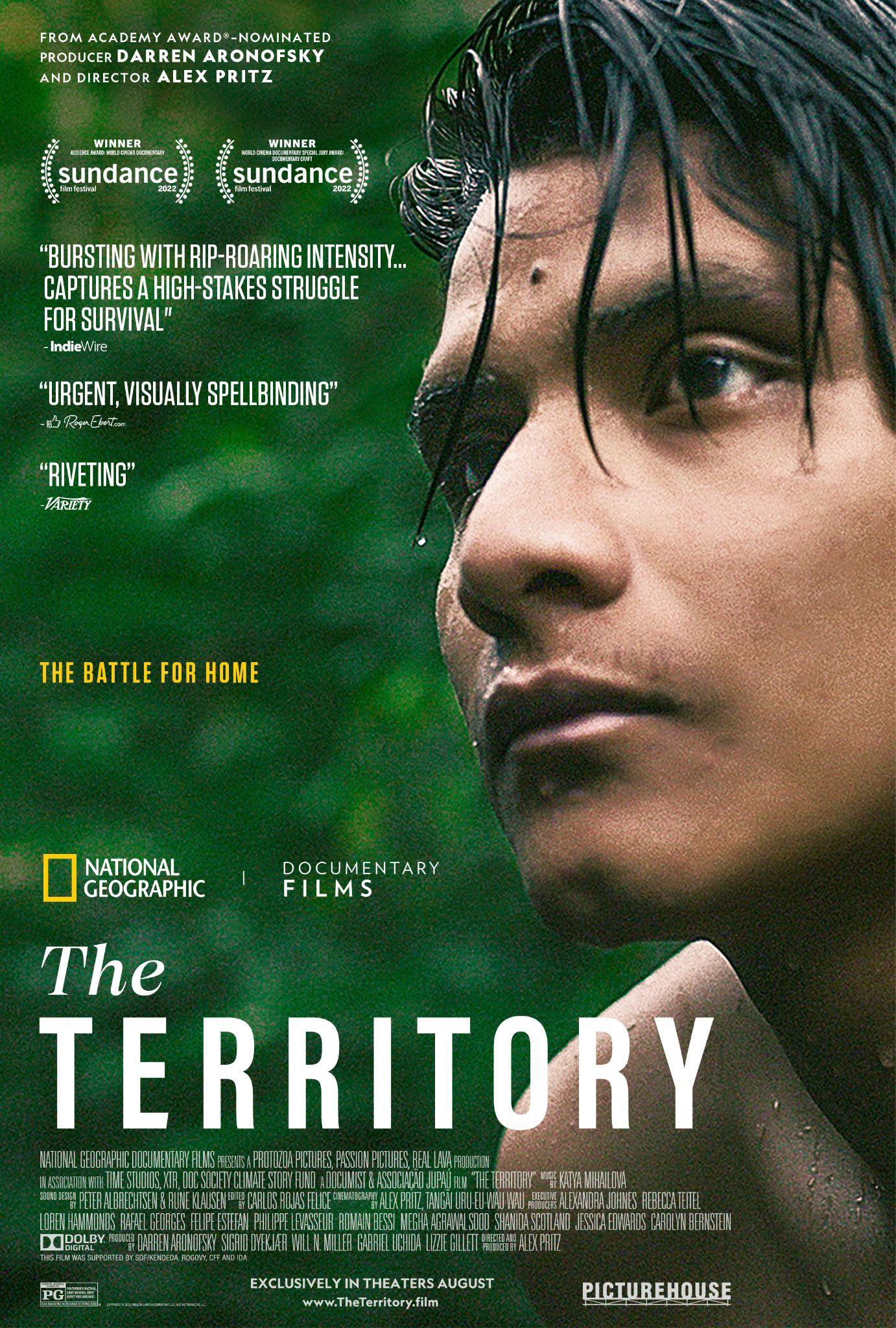 The Uru-eu-wau-wau are an extremely small Indigenous tribe (population about 180) in the Amazon rainforest of Brazil. Not contacted by “civilized” folks until the 1980s, they continue to live their lives just off the grid, in a protected part of the rainforest referred to as The Territory. They enjoy the modern trappings of t-shirts and jeans, and they motor down the river in their aluminum boat, but they still try to maintain their culture.

The problem is, The Territory is literally being squeezed on the map by the ever-encroaching tendrils of civilization. As shown by animations at the start of the film, their actual territory, despite being designated as protected by the Brazilian government, is getting smaller by the day. Slash and burn land-grabbers are cutting down the majestic trees and lighting fire to the under-brush. Optimistic poor farmers are organizing, thinking that the land could be and should be theirs. (As one farmer says of the Uru-eu-wau-wau, “They don’t farm or create anything. They just live there.”) Some of these “invaders,” as they are referred to by the villagers, are clearly profiteers. Others simply have a hopeful glint in their eyes, wanting a little piece of land they can call their own.

The Territory profiles people from several sides of the issue, from the 20-year-old leader of the tribe (a wise-beyond-his-years young man named Bitaté Uru Eu Wau Wa), to the urban activist Neidinha Bandeira who risks her life actively trying to help the tribe, to a slash-and-burn opportunist, to an organized association of farmers who hope for a piece of land, but are doing it by the book by trying to work with the government. It is easy to be outraged by the actions of the invaders. But it is impossible (though curiously unacknowledged) not to see direct parallels with what has happened in North America in the past and present, both with treatment of Indigenous populations, and with the American dream of Manifest Destiny.

Adding extra drama to the proceedings are two major events: the election of far-right President Jair Bolsonaro in 2018, and the beginning of the Covid epidemic in 2020. Bolsonaro, in his Trumpian way, has no issue with profiteers taking land, even land which is protected. During the filming, the villagers and activists are desperate, realizing that suddenly the government will be absolutely no help to them regarding the invaders. And when Covid begins to ravage Brazil, the extremely vulnerable Uru-eu-wau-wau decide to pack up everything and retreat deep into the forest for protection from the pandemic and the invaders.

This last portion of The Territory is perhaps the most eye-opening and intriguing. For their safety, the tribe is provided media equipment by the documentary crew, and are wisely left to retreat into the forest on their own. With their young leader Bitaté both on the front lines and behind the lens, we see the tribe finding and basically performing citizens’ arrests of invaders who are squatting deep in the territory with their fuel and saws. The Brazilian media pick up on this story (after all, there is finally video proof), and highlight the plight of the tribe who, by the end of the film, have helped in the arrest of 30 individuals. Though the closing credits still show forests being lit on fire, these moments of righteousness offer a glimmer of hope in what is otherwise a bleak portrayal of the seemingly inevitable final destruction of one the largest ecosystems on the planet and the Indigenous tribes who call it home. 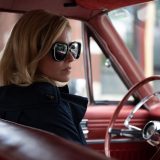 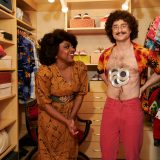