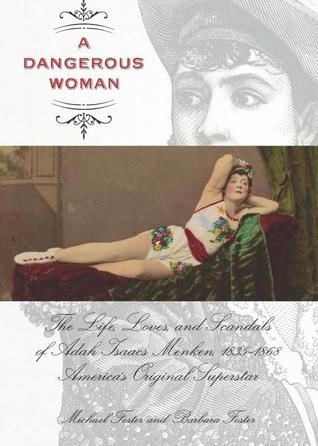 You’ve probably never heard of Adah Isaacs Menken, but this pioneering free spirit could be considered America’s first true Superstar (with a capital “S”).  By fearlessly defying convention, Menken achieved things in the 1800s that are still considered risque today.  Certainly the world has become a more liberal and tolerant place, but imagine sending Kim Kardashian or Anna Nicole Smith back in time 150 years.  They would have been scorned women, as would Britney Spears, Madonna, and Marilyn Monroe, and yet Adah Isaacs Menken succeeded as a pin-up, an actress, and a poet who lived and loved freely.  A Dangerous Woman chronicles Menken’s life in such vivid detail that it doesn’t matter whether you’ve heard of her or not: she’s a fascinating character who helped pave the way for every other woman who has chosen to live outside the box.

Born to a woman of color and a father of questionable identity, Menken’s very entrance into the world was something of a scandal.  It makes sense, then, that she would continue to defy convention throughout her life, championing the Jewish faith, embracing people of all races and sexual orientations, and rejecting prescribed gender roles.  More to the point, Adah did all of the above with intelligence and aplomb.  This was not your typical pin-up girl who breaks down social mores by virtue of being a trainwreck: Adah Isaacs Menken had brains to back her bold and bawdy deeds, and if she kept company with too many men, it should be noted that their names tended to be Walt Whitman, Alexandre Dumas, and Henry Wadsworth Longfellow.  Like a 19th century Elizabeth Taylor, Adah Isaacs Menken is as notable for her connections to the famous and the underrepresented as she is for her own accomplishments.  Time may have marginalized her recognizability, but her role in pop culture history cannot be denied. 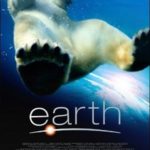 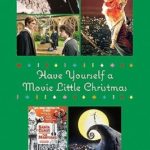