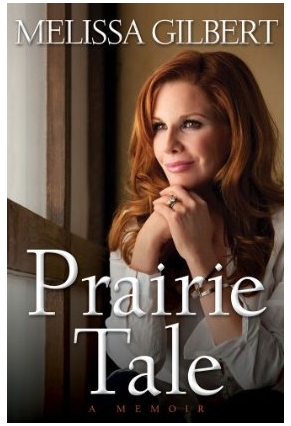 It never quite seems fair to review something I was unable to finish, but at the same time, the “unable to finish” aspect seems like a fairly important part of the experience.  Truth be told, I was exceedingly excited to read Melissa Gilbert’s memoir, Prairie Tale, and from the very first page she instantly felt like an old friend.  Her writing style is engaging and funny, and the tone is so candid that I felt as though she’d taken me by the hand and simply started to spill her guts.  It was great.

It continued to be great as she recounted anecdotes from her childhood and tales from the set of Little House on the Prairie.  I couldn’t believe how open she is about everything – literally nothing is held back.  Names are named.  Dirt is dished.  Even our beloved Michael Landon gets knocked down a peg or two as the truth comes out.  We learn all about Don Johnson’s advances, and much, much, more.  Gilbert talks about not wanting to kiss Dean Butler when he was cast as Almonzo, and she also talks about a certain boy she very much wanted to kiss: Rob Lowe.

Somehow the entire Rob Lowe affair escaped me at the time.  I was just a kid and never even caught wind that they had dated, much less engaged in a hot and heavy love affair resulting in an unexpected pregnancy and (consequently) their break-up.  The pages literally flew until I hit the end of their relationship, and then…I hit a wall.  It was as though I fell asleep while she was talking, and, knowing that she was only half done with her story, I opted for the nap and the distant drone of her voice instead of shaking myself awake and reading on.  I never could muster up my original interest the book, although I knew there were plenty of juicy stories ahead.  I skimmed through her marriage to Bo Brinkman, the death of Michael Landon, the births of her children, a bout with alcoholism, and her marriage to Bruce Boxleitner (not necessarily in that order), and though I still labor under the impression that I’d like to sit down and read it properly, I can’t bring myself to do it.

What went wrong after such a auspicious beginnings?  After reading the two other Little House cast memoirs (The Way I See It and Confessions of a Prairie Bitch), I’ve decided that Melissa Gilbert’s book is too personal, Melissa Anderson’s book is not personal enough, and Alison Arngrim got it just right.  Somehow Gilbert fails to make her personal dramas universal, and after a point it’s difficult to immerse yourself in it all.  I noticed that my interest in the book waned at the same point my frame of reference to her career dropped off in real life (somewhere in the late eighties)  It was a valiant first attempt for Gilbert as an author, and undoubtedly a cathartic one, but it still falls short of its mark.

Tags: Little House on the Prairie 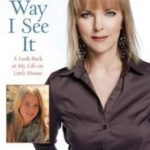 PreviousThe Way I See It: A Look Back at My Life on Little HouseNextThe Last Airbender 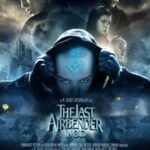