In which William Hurt drinks up a mixture of blood and twigs and goes all primal…
By Lindaon September 23, 2012
0 Comments
Our Rating 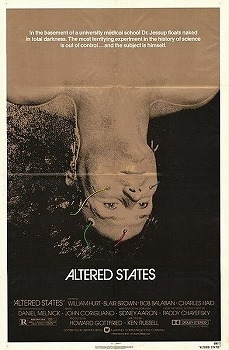 When I was a kid, I remember seeing Altered States with my brother, probably on TV. We had no idea what it was really about, except it was thrilling and kind of scary as William Hurt closed himself in a dark box and burst forth as a caveman (cool!). Now, revisiting the film all these years later, I’m surprised at what a bizarre, trippy, kind of “what the eff?” movie it really is.

A very young and pretty William Hurt (this was one of his first movies) plays a pompous smarty pants university scientist who thinks he can intellectually find a primal connection to God and all creation through drugs. He ends up taking a wild hallucinatory trip out in the desert after he drinks up a mixture of blood and twigs boiled up and hesitatingly offered to him by some curious natives. “Holy smokes!” he thinks (probably literally), and takes some of the top notch mixture back to the lab to experiment with. His lab buddies, played by Bob Balaban (with hair!) and the great Charles Haid (who basically yells at Hurt angrily the whole movie) are very suspicious of their friend’s new recreational activity, especially when primal, baboon-like shrieks emerge from the isolation tank that Hurt has locked himself into.

What I didn’t know as a kid (not that it would have made a difference) was that Altered States was directed by Ken “Lair of the White Worm” Russell. Ahhh… it all makes sense now! This film has outrageous hallucination scenes with weird symbolism, trippy colors, and naked people jumping into hellfire. It also has a strikingly beautiful image of the bodies of William Hurt and the lovely Blair Brown (who plays his long-suffering wife) turning into sand over time. And try not to forget the now famous climactic image of Hurt trying to reclaim his humanness from the grasps of the Origin of Everything (?) while his wife fights her own frightening transformation (wow, I never forgot that moment as a kid).

Altered States, unlike a lot of late 70s/early 80s sci-fi, is still surprisingly cool and thought-provoking. I think it is funny that a lot of the trippy imagery flew over my head as a kid (do we notice anything??), and the film wasn’t nightmare-inducing. Because Altered States is such a unique and genre-pushing film, it is a shame that the Blu-Ray only includes a trailer. I can only wonder if Ken Russell ever did a commentary about this film before he passed, because I sure would have like to have heard about what the hell he was thinking when he made it! 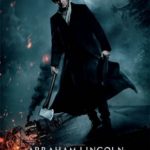 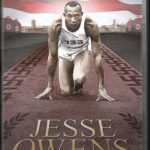