Maybe it is because my own 20th high school class reunion is rapidly approaching a mere few years from now (eeek!), or maybe it is because there is a little piece of most of us in each of the characters, but I found American Reunion to be a solid and even compelling drama.
By Lindaon December 29, 2005
0 Comments
Our Rating 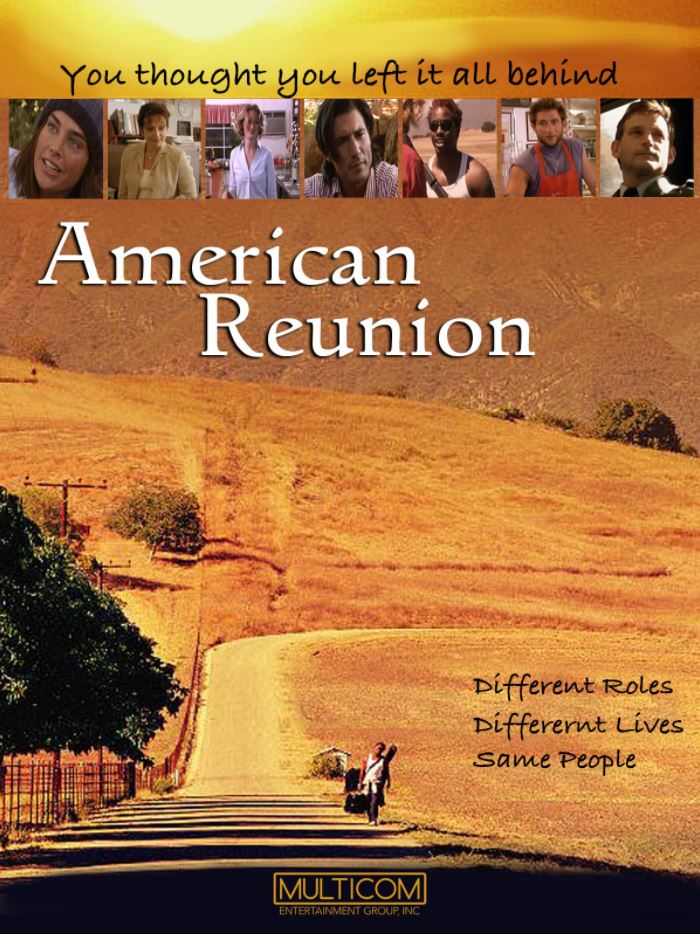 Take half a step back, and you can easily compare this indie film to an updated The Big Chill. The class of 1981 is coming home to Ojai, California, which substitutes for Anytown, U.S.A. Many of the graduates have left for the Big City (San Francisco, in this case), or even further, but several are still living in their hometown. The class slut Margaret (Marlene Forte) is now the mayor of Ojai. The golden boy Patrick (Dwier Brown) has just been “retired” from the Army for disclosing that he is gay. Another one has inherited, begrudgingly, a successful pizza parlor from his brother who died in a freak accident. And so on, and so on. The old gang eventually comes together the night before the big reunion, to reminisce and discuss the divergent and unexpected paths that their lives have taken them since that last summer after high school.

Overall, the cast is rock-solid—impressive for an independent feature film (though I will say that Rainer Judd’s divorcée Mindy’s ever-exaggerated crying jags quickly began to grate on my last nerve). Billy Wirth is convincing as the popular kid who went nowhere, and is now driving city buses. His character meets up with Jeanie (Jennifer Rubin), a hottie international photojournalist, and for the life of him he can’t think why he wouldn’t remember such an attractive, interesting woman (she was, of course, the class outcast). Corey Glover (ex-lead singer of the rock band Living Colour!), proving his surprising talent in front of the camera, probably gets the most cringe-worthy scene, as he is reunited with a grown-up child that he abandoned right after high school.

Much of the natural realism can be attributed to the fact that American Reunion first started out as a Dogme95 film called Reunion. Reunion apparently impressed some film-fest-goers in 2001, so it got some additional funding for the filmmakers to polish up the movie and fill-out the story. The resulting “new” film may not quite heed to the rules of Dogme, but it does offer the same sort of intimacy and real-life qualities that those films are known for. American Reunion is a fine example of how this pared-down filmmaking can make a somewhat predictable story (old friends reunite, people have changed, secrets come out), into a film that comes across as fresh and interesting. 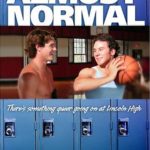 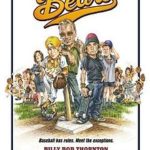