It is refreshing that a movie about and starring a trans girl in a high school romance is so ordinary–which makes it rather extraordinary, if not particularly memorable.
By Lindaon July 21, 2022
0 Comments
Our Rating 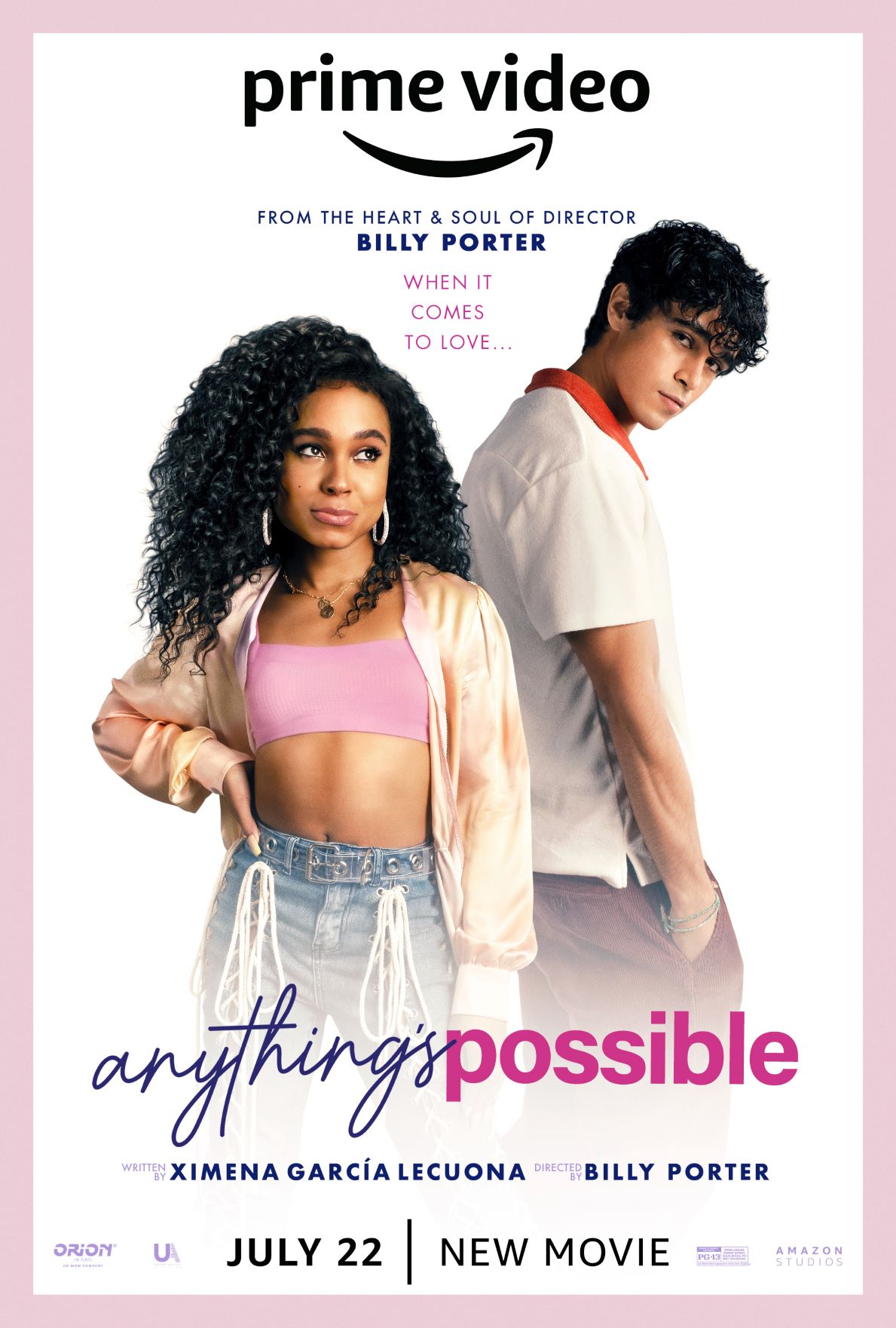 Kesha (Eva Reign) is confident and beautiful and Khal (Abubakr Ali) is kind and sweet. They are two adorable high school seniors who cutely and awkwardly start full-on crushing on each other when paired up in art class. As this is the modern world, the crush then seques into texting and social-media stalking until the tension bursts and they finally hold hands coming out of the elevator at school. Instantly they become that moment’s school’s new-couple sensation… until there is an incident, a misunderstanding, and the perfect-for-each other couple break up and are miserable. But you know that they are just too good together to leave it at that! (Cue sweet ending.)

Refreshingly, this is not a coming-out story, but simply a coming-of-age as these teens navigate their relationship. The remarkable thing about the school’s latest romance is not necessarily that it involves the black trans girl and the nice Iranian-American boy, but that it is Kesha and Khal, and their classmates, for the most part, “Heart this Stan!” (Did I say that right?) The issues arise when their besties get jealous, then try to derail the lovebirds by bringing in, yes, convenient hot-button “trans issues” into play via incidental bathroom accusations and homophobia. Things get icky, but luckily in this movie world the drama is limited to social media and the principal’s office, vs the real world where “concerned parents” and conservative groups would swoop in from all over to have a say in the lives of kids just trying to figure things out.

Reign and Ali have a charming chemistry, and the movie is at its best when it is just the two of them being all cute, flirty, and awkward together in the moment. Though Kesha and Khal are given scene-stealing parents and families in their supportive home lives, their characters themselves are kind of sloppily written. Kesha says she dreams of being a nature documentary cinematographer, but the only thing we see her film is her video blog. Khal says he wants to work in CAD computer design, but his only creative past time seems to be writing dating advice on Reddit. Plus, the only thing they seem to need to accomplish their senior year is The Essay, which should, of course, get them into any college of their choice.

But whatevs. The romance is the important part, and the movie at least sells that part well. Cleanly sticking to the tried and true formula (boy gets girl, boy loses girl, boy gets girl back), Anything’s Possible is not groundbreaking as a romcom by any means. But when you factor in its content and casting it sure as heck is, and for those reasons alone it gets a lot of credit. 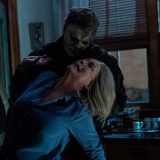 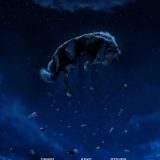