This well-made, excruciating film will likely trigger PTSD in anyone ever emotionally affected by terrorism. That is, all of us.
By Lindaon June 18, 2019
0 Comments
Our Rating 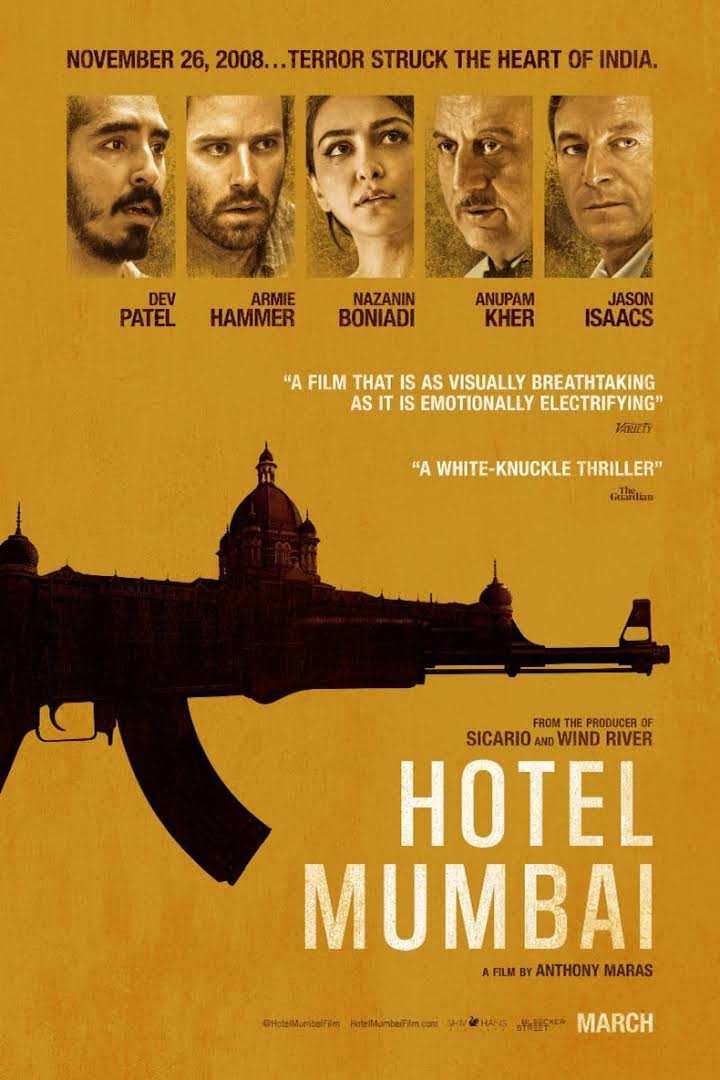 In 2008, the bustling city of Mumbai, India was attached in a coordinated effort by a group of Pakistani terrorists that hit 12 targets throughout the city, ultimately killing at least 174 people. Four of the gunmen went to the luxurious Taj Mahal Palace Hotel, and Hotel Mumbai is a claustrophobic, horrifically detailed reenactment of the horrors that went down at that location.

To add some humanity to the proceedings, we are introduced to hotel staff member Arjun (Dev Patel), a gentle Sikh man with a wife and child as he gets caught up in the chaos, trapped with many hotel staff in guests as the gunmen run rampant throughout the hotel, slaughtering anyone in their paths, and seeking out those who may be hiding. For the guest perspective, there is the attractive couple (Armie Hammer, Nazanin Boniadi) with a newborn and a nanny, and the sleazy Russian businessman played by Jason Isaacs. Indeed, there were many foreigners at this exclusive hotel, and having familiar faces to follow in the chaos helps, but having hotel staff members represented, including real-life hero chef Hemant Oberoi (Anupam Kher), really humanizes the terror.

In my “real job”, I work in the hospitality industry, which made this already stressful scenario resonate even more. Hotel staff were given a lot of credit by staying behind to help their guests, and that did not surprise me. But, man oh man, in the film, when the receptionist is forced at gunpoint to call guests and tell them it was OK to answer their door (only to be gunned down point-blank), I wanted to vomit.

Though the film is very well made, with a quick, relenting pace and just enough background to know what is going on, I couldn’t help but wonder who the target audience was. I was initially intrigued, considering how other good films, like Patriot’s Day, have been made about recent terror attacks. But Hotel Mumbai is so brutally violent and so very very relentless (and seemingly hopeless for the vast majority of the two hours), that it felt a little bit like terrorist porn. I feel like I can get that by turning on the news, and maybe don’t want to see it for “entertainment”. 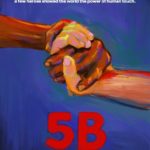 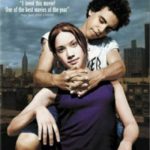