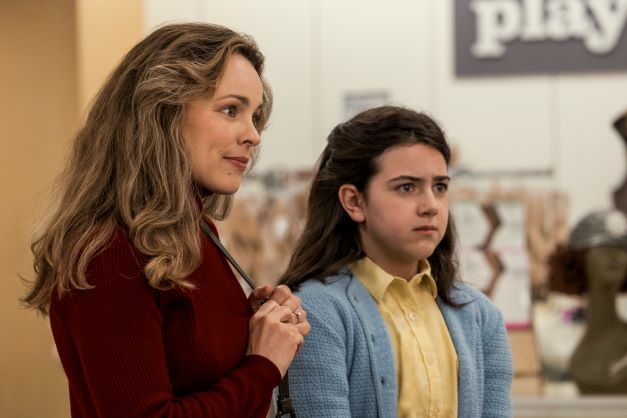 Oh my god, Margaret, it’s the film adaptation that we’ve been waiting generations for! This long-awaited first teaser of the long-awaited (over 50 years!) film adaptation of Judy Blume’s iconic coming of age story Are You There God? It’s Me, Margaret is as charming as I hoped. The filmmakers made the smart choice of keeping the story in the early 1970s, which promises (for those of us fans) a peek at the mysterious and dreaded “belts” (you know what I’m talking about, ladies!). (Also, it was a good idea to not make the heroine a flaxen-haired blonde, like the book cover I grew up with!) Look like it was a great decision to entrust writer-director Kelly Fremon Craig with this one, who created the pleasing The Edge of Seventeen.

SYNOPSIS: A beloved and best-selling classic comes to the big screen with Lionsgate’s adaptation of Judy Blume’s Are You There God? It’s Me, Margaret. Starring Rachel McAdams, Kathy Bates, and Abby Ryder Fortson as Margaret, this timeless, coming-of-age story has transcended decades and spoken to generations. At 11, Margaret is moving to a new town and beginning to contemplate everything about life, friendship, and adolescence. She relies on her mother (McAdams), who offers loving support but is herself finding her own footing in a new place, and her grandmother Sylvia (Bates), who is coming to terms with finding happiness in the next phase of her life. For all three, questions of identity, one’s place in the world, and what brings meaning to a life will draw them closer together than ever before. From writer-director Kelly Fremon Craig (The Edge of Seventeen) and Gracie Films’ Academy Award®-winning producer James L. Brooks.  Are You There God? It’s Me, Margaret. is the theatrical event for everyone who has ever wondered where they fit in. 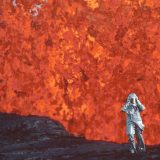 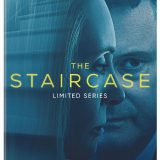