When you see the accolades (and holidays!) that have been showered on her male contemporaries, it’s shocking that activist Dolores Huerta is not celebrated like her peers.
By Lindaon April 3, 2018
0 Comments
Our Rating 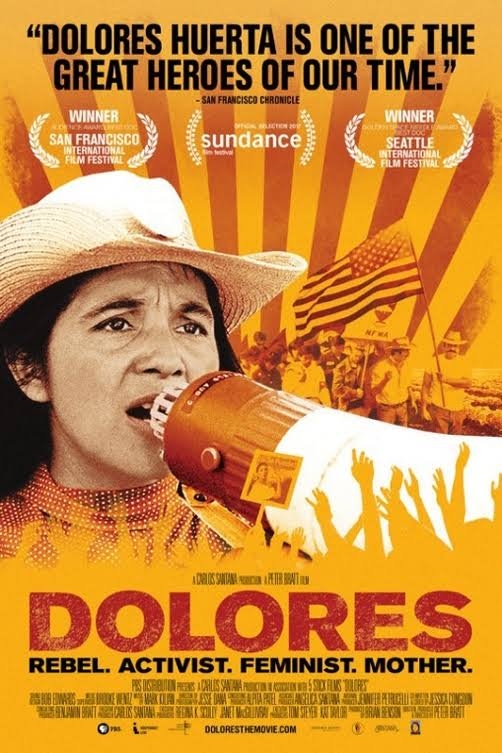 At one point in the documentary Dolores, about American farm workers’ labor activist Dolores Huerta, her daughter says, “We need to set the record straight! Women cannot be written out of history!” That’s the prevailing theme in this fascinating documentary about an activist that seemingly should be celebrated alongside her more well-known peers, except for the fact (presumably and arguably) that she’s a woman.

I went into this documentary knowing nothing about the woman. With that background, or lack thereof, I found the doc to have a little wobbly start. With not much exposition to form how Huerta started on her path except that she was a young mother when she became interested in migrant farm worker’s rights in California in the 1950s. By 1960, she co-founded the Agricultural Workers Association, leading voter registration drives. She met fellow activist César Chávez, found that they has similar goals, and they co-founded the National Farm Workers Association in 1962.

While many American schoolkids hear about the various civil rights movements and leaders, from Dr. Martin Luther King, to Malcolm X. to Harvey Milk, to Gloria Steinem (a friend and champion of Huerta), the longtime fight for the rights of farm workers is glossed over in history classes. I honestly had never heard of César Chávez until well into adulthood, and I certainly never heard of his peer and equal Huerta. But when you see how much she did through the 60s and 70s, and how much she continued to do after she was passed over for leadership of the United Farm Workers (UFW) labor union after the passing of Chavez (even though she was the remaining co-founder), you can’t help but clench your fists at the sexism and additional injustice she faced as a leader simply for being a woman.

Unlike so many other civil rights leaders of her generation, Dolores Huerta, 87 years old at the time of this film, is still around. She is a matter-of-fact interview subject, but you can’t help but see a grandmotherly warmth around her (especially as you learn about how her role as a mother and and activist affected her personal and public life). Hopefully with this film, more people will learn of her work and legacy, and she’ll be rightly celebrated while she is here to appreciate it. 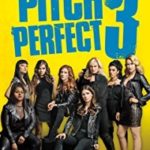 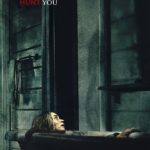