E.T. The Extra-Terrestrial to be immortalized at Madame Tussauds 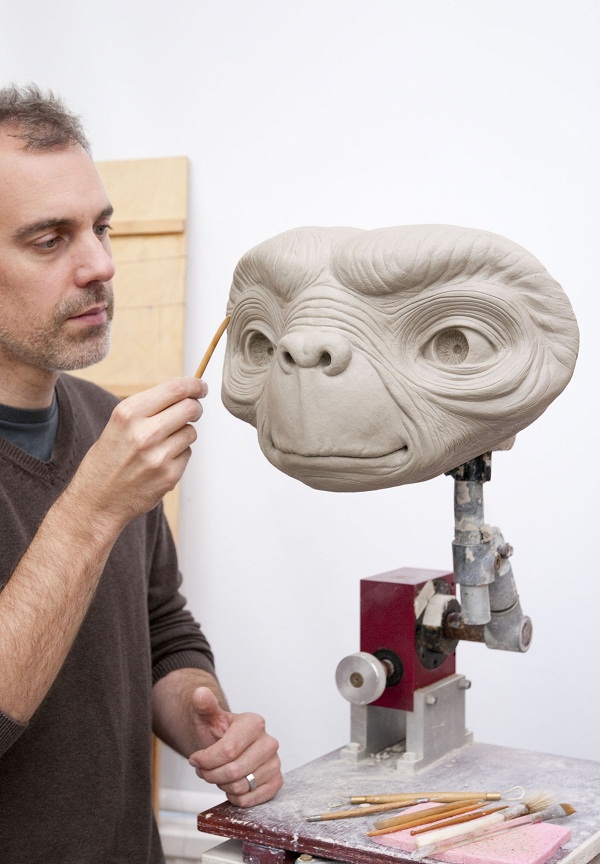 This kinda makes us a little weepy, but at the same time, doesn’t the idea of making a model of a model seems a little… redundant? Still, try not to be lured by the chance to pose as Elliott on his dirt bike, flying with E.T. against a full moon.

In the photo, Madame Tussauds’ sculptor Dan Woodley puts the finishing touches to the perfect clay sculpture that will be used as a blueprint for the wax figure of  the legendary film character E.T. Everyone’s favorite little alien will be immortalized on October 22nd at five attractions around the world – London, Amsterdam, Berlin, Sydney and Hollywood, and in Tokyo in March 2013. This unveiling celebrates the Blu-ray release and the 30th anniversary of Steven Spielberg’s beloved classic film E.T. The Extra-Terrestrial. 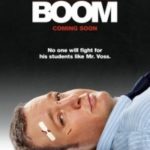 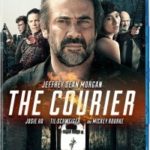