I’ll admit I’m biased. I love animated films, and I really, really love Pixar’s animated films. The two Toy Storys, A Bug’s Life, Monsters Inc. – all of ‘em. Heck, I even have a soft spot for their shorts about the bouncy little lamp and the snow-globe snowman with a crush on a plastic bathing beauty.
By Vickieon June 16, 2016
0 Comments
Our Rating 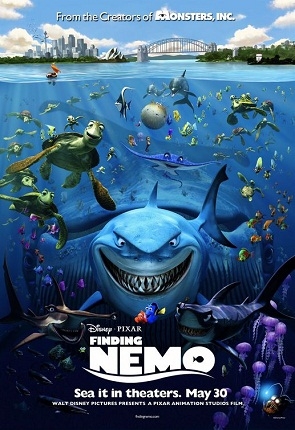 So it should come as no surprise that I think Finding Nemo is a visually stunning, joyfully heartwarming underwater romp that takes the best elements from its Pixar predecessors and moulds them into a colorful, sharply written story that will entertain kids and their parents alike.

The action, set in the ocean, follows a nervous clownfish named Marlin (perfectly voiced by Albert Brooks), who gets his gills in a knot when his little son Nemo (Alexander Gould) ventures into open water and winds up being bagged by a scuba diver. Out to get his son back, Marlin teams with an eternally optimistic but memory-challenged blue tang named Dory (Ellen DeGeneres), who’s anxious to help even if she can’t quite remember what it is she’s helping with. Together they embark on an aquatic adventure that has them rubbing fins with a trio of sharks in a self-help group, a band of easygoing sea turtles during migration and a helpful pelican (Geoffrey Rush) who saves the pair from becoming a meal for some eager seagulls.

Nemo, meanwhile, lands in a fish tank in a dentist’s office, where he’s befriended by the tank’s denizens. Among them are a battle-scarred moorish idol (Willem Dafoe), a savvy starfish (Allison Janney) and a boorish blowfish named, appropriately, Bloat (Brad Garrett). Their main goal is to escape their aquarium and return to the ocean, and little Nemo is all too happy to help with that plan if it means getting himself home at the same time.

Bouncing back and forth between the two equally engaging stories, the genuinely smile-inducing film is filled with clever in-jokes, visual gags and pitch-perfect vocal performances from its entire cast. Finding Nemo also boasts a nicely speedy pace that prevents boredom, and countless wonderfully realized backdrops that become dazzling technicolor environments for its frenetic little players.

Despite the fear of sitting in a theatre filled with the under-10 set, make an effort and check this one out on the big screen. It’s definitely worth the time, effort and money to enjoy Finding Nemo on the grand scale it deserves. 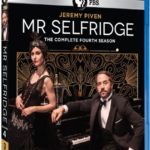 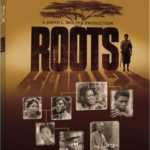