The documentary Generation X tries to define a generation that refuses to be defined, thusly landing with a thud.
By Lindaon January 18, 2017
0 Comments
Our Rating 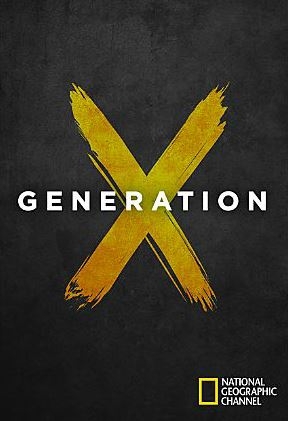 Let me start by saying, yes, I’m a member of Generation X, born smack in the middle of the generation described in the opening of this documentary series as being born between 1961 and 1981. Slacker. Spoiled. Lazy. Cynical. Outsiders. Whenever Gen X was labeled, we’d just respond (like the guy in the credits), “Gen X is sick of your bulls**t.” This six-episode series attempts to do what we love to hate: define us.

With episodes like “Alternative Goes Mainstream”, “The Geek Shall Inherit the Earth”, and “The Politics of X”, you’d think there would be a lot of substance here. Narrated by the, yes, snarky voice of Christian Slater, the series throws pretty much everything from the last five or so decades into one big pot and says, “Voila! Generation X defined!”

Jumping around from Watergate to hip-hop to the gas crisis to Obama to latchkey kids to MTV (sometimes in a single episode), there is a lot here. Many people are interviewed, from Sarah Palin to Kevin Smith to Molly Ringwald to Cory Booker. But there is little attempt to string it together with any insight. It is basically a lot of, “Hey, this happened… then this happened… then this happened… and Generation X was, like, THERE the whole time. So, YEAH! Generation X!” And I’m like, “Yeah… so what?”

I know this all happened during my lifetime, but pop culture and news events shouldn’t be all there is to define a group. Nor should any generation just be defined by privileged celebrities and intellectuals from that generation. Where are the regular people? No, I’m not talking about Winona Ryder in Reality Bites (a film that is given too much cultural importance in this series). But everyday people. The ones with crappy jobs. The ones with debt. The modest ones not represented by Gen X celebrities that happen to be in the same age range. Though Generation X, the series, is well intentioned (my generation is worthy of a good documentary), it ended up making me feel, yes, snarky and jaded… just like a Gen X-er should feel. 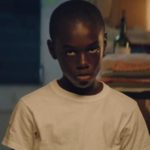 PreviousLinda’s Best of 2016NextBlack America Since MLK: And Still I Rise 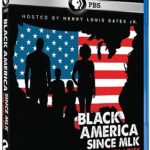