Ricky Gervais (bless his heart) with his rather doughy complexion, curiously fangy Cheshire smile, and propensity to ramble on inappropriately, is not really the first fellow who comes to mind as a leading man for a sweet, kinda sad, kinda romantic comedy. But in a strange way this Brit, best known in these parts for his role as the asshole boss in the UK’s original The Office, as well as his cable comedy series Extras, fits his role in Ghost Town perfectly.
By Lindaon November 27, 2012
0 Comments
Our Rating 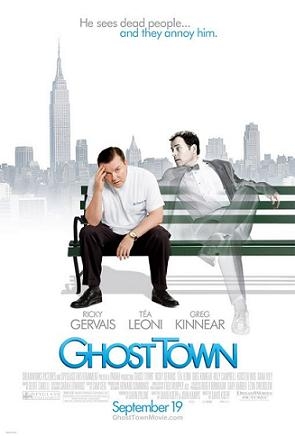 Bertram Pincus D.D.S. (Gervais), a self-absorbed dentist who really is not a people person, does not understand daily acts of kindness towards fellow humans. He stuffs cotton into the mouths of chatty patients, and he’d rather be alone in his apartment and curl up in his bed with earplugs in to block out the rest of the world. Pincus’ life changes when he has routine colonoscopy (where he demanded to be put under with anesthesia), and wakes up with the ability to see ghosts. You see, the ghosts are just wandering around New York City like regular people, still wearing the clothes (or lack thereof) they wore when they died, and yet they can’t be seen by the living. There is much excitement in the ghost world when one of them notices that Pincus actually says an offhand remark to one of them, and suddenly they all want favors from Pincus. Ghosts, as we all know from the movies, have unfinished business, but Pincus is the last guy who would do a kind deed for anyone, living or dead.

But a pushy ghost named Frank (Greg Kinnear), who died on the way to a formal event when he got flattened by a bus, keeps pestering Pincus, wanting him to contact his lovely widow Gwen (Téa Leoni), who is planning on moving on with her life and marrying a new man. Frank wants Pincus to, you know, just disrupt things enough so she won’t marry the guy whom he regards as a jerk. But is another jerk the best one to distract the woman?

You can see it coming a mile away: Pincus finds out that Gwen is actually a lovely and smart woman who laughs at his fumbled attempts at humor. He may be getting in over his head (much to Frank’s displeasure) as he finds himself becoming smitten with the woman whom he is supposed to simply distract. And slowly, Pincus starts to realize how much of a selfish ass he’s been (there is a nice turn by Aasif Mandvi as Pincus’ dentist colleague who is baffled by his sudden outreaches of friendship). But even though Ghost Town follows a pretty predictable path with its story, it still manages to surprise (and you a little teary-eyed) by taking both unpredictable yet satisfying turns.

The film would have been different without someone who is so naturally abrasive, rude, and inherently funny as Gervais. His trademark ramblings and inappropriate comments are all here, but he is softened just enough to become actually likeable. Téa Leoni is warm and funny in her role, and Greg Kinnear is an obnoxious pretty boy as usual. The real scene-stealer in the film that is worth admission alone is Kristen Wiig as Pincus’ surgeon. She may have only a handful of scenes (she is confronted post-surgery by Pincus when he realizes something is “off”), but her moments with Gervais are insanely, screamingly funny. There is a moment in this film where the dialogue interplay between the two is so crackling with comedic chemistry that I think it will probably be my choice of funniest scene of the year of any movie. Now if they could get Gervais and Wiig to co-star in a movie together! 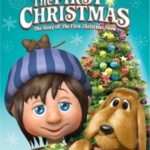 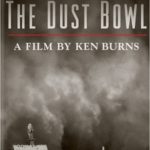