Though it is an excellent thriller, Witness ultimately sticks with you for being a surprisingly beautiful (and surprisingly sexy) ode to the “plain” way of life of the Amish in an modern world gone mad with violence.
By Lindaon November 9, 2015
0 Comments
Our Rating 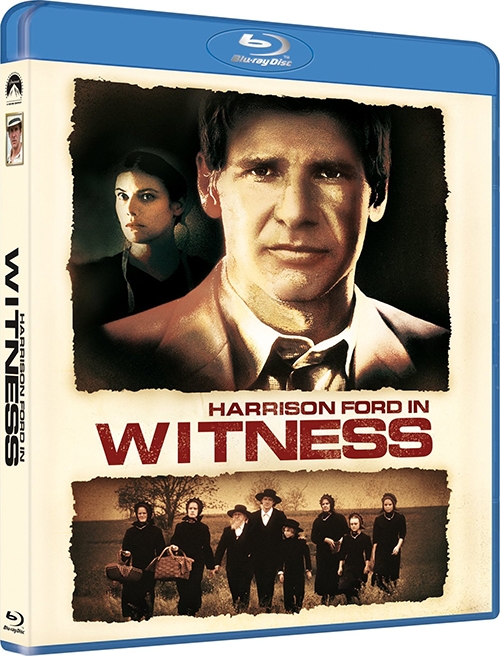 Harrison Ford is a tall drink of water… no, make that a tall drink of lemonade, in this film that features easily one of Ford’s best performances. He smolders, absolutely smolders as John Book, a Philadelphia cop that is embroiled in the investigation a murder where the only material witness is a young Amish boy named Samuel Lapp (Lukas Haas). When John Book’s digging into the conspiracy goes too deep, he has to flee the city for his safety, hiding deep in the heart of Amish country in Lancaster County. No phones, no electricity, and everyone has pretty much the same last name. Book will be impossible to trace.

John Book, suffering from a bullet wound, is cared for by Samuel’s mother Rachel, a young Amish widow with a bit of a rebellious streak. She and the others want nothing to do with Book’s “gun of the hand”, and she is under the tight watch of her father Eli (the wonderfully authentic Jan Rubes) who wants to avoid the controversy surrounding an “English” from the city living in their house. But the longer Book hangs around, the more chance that word will get out that this English doesn’t really fit in with the “plain” ways, and may not actually be the cousin from Ohio that the Lapps claim he is.

Now let’s get back to Harrison Ford’s smoldering. His furrowed brow and intense eyes can be fearful (when he realizes the deep corruption in the police force), furious (when after a spell of violence, he proclaims, “ENOUGH!”), and, perhaps most famously in this film, lustful. Ford is not really known as a classic romantic lead, but anyone who has seen Witness remembers the sexiest scene in any film that year, involving a chaste dance in a barn. Book is fixing his car, flicks on the radio to an oldies station, lifts up his gas lantern, and gives Kelly McGillis The Look. She sees in his eyes a man with a mission, and she is both excited and afraid. He sees a beautiful woman, but he knows he needs to keep boundaries… for his own sake, but mostly for hers. Each time he pulls her in for a spin to “What a Wonderful World”, the heat explodes off the screen.

Director Peter Weir, one of my all-time faves, made one of his best films with Witness. Cat-and-mouse tension always hovers in the background, despite the fact that Book’s way of life has screeched to an old fashioned halt while he lives with the Amish. The juxtaposition of John Book’s gritty Philadelphia with the quiet life of the Amish makes the violence that Book brings to the farm all the more horrific and jarring. Somehow Weir pulls this all together, making Witness both a nail-biting thriller, a steamy chaste romance, and a beautiful, respectful ode to a culture that chooses to isolate itself from modern ways of life.

Sure, you can watch Harrison Ford dubbed into a multitude of languages including Japanese, but otherwise there are no special features. What a crying shame for such a fantastic film. 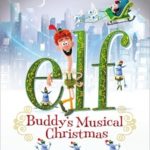 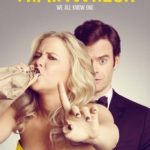