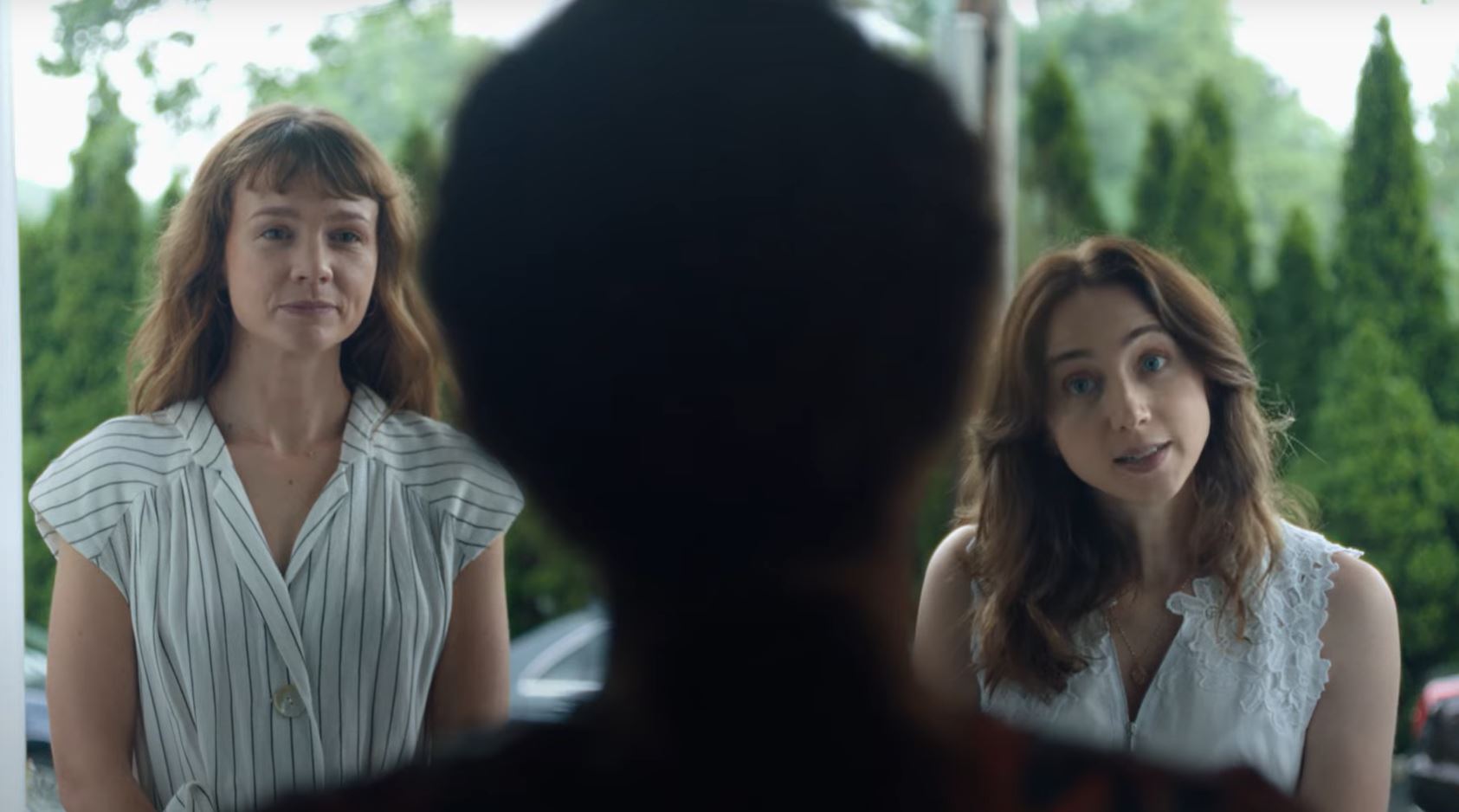 I’m guessing this isn’t the Hollywood return that Harvey Weinstein was hoping for! She Said stars Oscar-nominee Carey Mulligan and Zoe Kazan as New York Times reporters Megan Twohey and Jodi Kantor, who together broke open the story of Harvey Weinstein’s serial sexual assaults in Hollywood and his well-known intimidation tactics to keep the women quiet. This story shattered decades of silence around the subject of sexual assault in Hollywood, and helped launched the #MeToo movement. 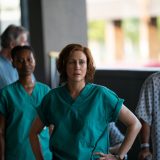 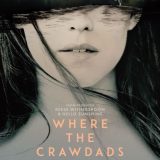 A killer cast is accused of murder in new trailer for David O. Russell’s ‘Amsterdam’