Two days into the festival and I am reminded again why I love Hot Docs so much – the films, the people, the conversation, the camaraderie and the energy. Every venue is literally buzzing! Speaking of venues, my new favourite fest staffer is the bespectacled English woman wrangling lines in the lobby of the Lightbox – she runs a tight, but jovial and entertaining, ship! And it doesn’t hurt that she directs folks in a wonderfully sing-songy voice that sounds exactly like Dawn French. Kudos to you, madam! 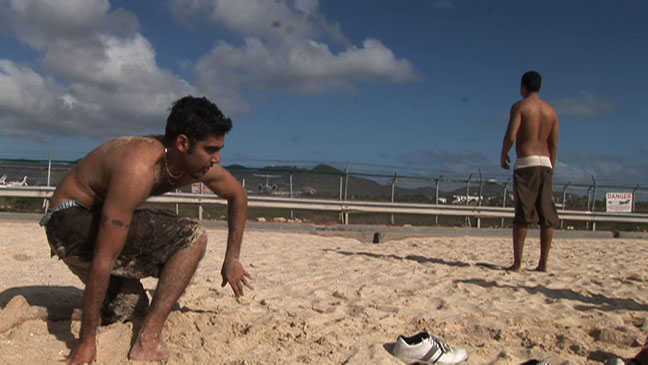 My first film of the day was director Jason DaSilva’s wonderful When I Walk (7/8), which is remarkable not only in scope (it was shot over six years) but in spirit. The film chronicles DaSilva’s diagnosis – at age 25 – with a rare and aggressive form of Multiple Sclerosis that somewhat rapidly ravages his body. A documentary filmmaker and visual artist, DaSilva goes from strapping young man, who’s traveling the world and making movies, to a comparatively frail guy slowly losing control of his muscles and the ability to walk. DaSilva trains his lens on himself and his family, and exposes the sometimes raw, sometimes funny (his mother is a terrific force to be reckoned with!) emotion and psychological side effects of the progression of his disease… not to mention the accessibility issues that exist for people in wheelchairs in New York City. His doc also reveals the realities, and inner conflicts, faced by caregivers – in DaSilva’s case, those of his devoted girlfriend, Alice. Inspirational, both from a life and an art standpoint, the film reminded me a lot of Jason Becker: Not Dead Yet, which I saw at Hot Docs 2012 and which was, likewise, an inspirational reminder that we should live while we’re able. More importantly, it was moving* evidence that debilitation does not equal death.

[*Unflinching and occasionally heartbreaking, the film made me cry more than once. But there was a young woman sitting in my row who experienced the movie on a whole different level. She was sobbing for almost the entire film, sobbed when DaSilva wheeled out on stage (she led the subsequent standing ovation) for a post-film Q&A and was only slowing to loud sniffles as I headed out of the theatre to get to my next screening. Reactions like that are generally rare, but not at Hot Docs… which is yet another reason this fest always makes my heart swell.]

I should note that When I Walk was preceded by a meh short film: Ramp (4/8), an experimental doc wherein an Iraqi man recounts, in voiceover, the moment he was struck down by polio. The film itself is weighted down with, and made muddled by, the relentless imagery of driving in the rain – shot after shot of bokeh-ed streetlights and headlights from the nighttime POV of the driver of a car. I didn’t know what the car/driving/ lights/rain imagery had to do with the story being told, or with the man telling it, and only learned after the film (during the Q&A) that its director, Sama Waham, loves her car and uses it to think. When she needs to plan, she drives. Ah. (I figured it was a bad sign when she gave a pre-screening explanation of her film that was almost as long as her five- minute short.) 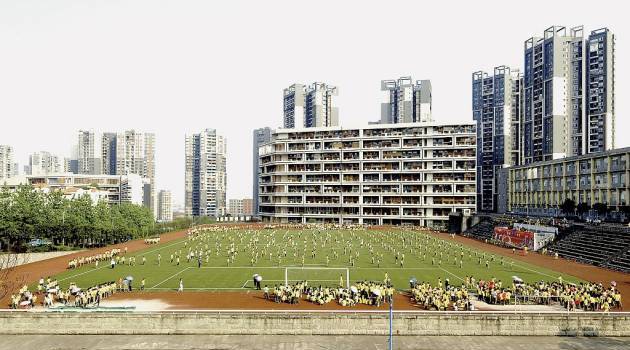 Next up was the cautionary urban-planning film The Human Scale (6/8), which examines the plight of the world’s cities. Per Danish city-planner Jan Gehl, who’s the film’s key subject, and a series of experts from around the world: the current model for urban development is one that cannot be sustained, is seriously unwise and doesn’t actually take into account the humans that will inhabit these impending “gigacities.” Cities, these experts argue, have been (and are being) built to support car culture, not people, and we are all becoming more alienated and alone as a result. Simultaneously fascinating and alarming, the documentary is divided into five “chapters,” and presents a number of case studies from around the world – including the cities of Bangladesh, New York, Copenhagen and Christchurch, New Zealand, where post-earthquake rebuilding plans are manifesting the very problems that Gehl outlines.

It was disappointing that no one from the film was on hand for a Q&A because I think it would have been a fantastic discussion. I also found it weird that the film, which is in English, was subtitled… in English. 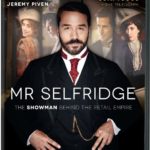