Once in a while, you stumble upon a seemingly simple documentary that surprises you with its quiet strength and unexpected depths. For me, We Always Lie to Strangers (8/8) is one such film, and I was literally sobbing in my seat by the time it was over. Its subject matter is the town of Branson, Missouri – population: just over 10,000; annual visitors: 7.5 million – and the lives of several families working in the entertainment world of this micro-Vegas. And each and every story that unspools is lean-forward-in-your-seat engaging. There’s the gay father trying to raise his young sons in the Bible Belt; the amiable mayor and her fears about the potential loss of her elderly mother; the single-mom singer hoping to keep her stage job; and the myriad members of the legendary Lennon family – the one that produced the Lennon Sisters, not the one from Liverpool – who are proud (and loud) Democrats in a sea of conservatism. Shot over the course of five years and blessed with a perfectly haunting soundtrack, the film unfolds slowly and methodically, giving the audience a rich look at the experiences of the people onscreen. My only criticism of this otherwise fantastic doc was the lack of updates on its subjects at the end of the film – I really wanted to know how everything turned out for everyone, and what they’re doing now. 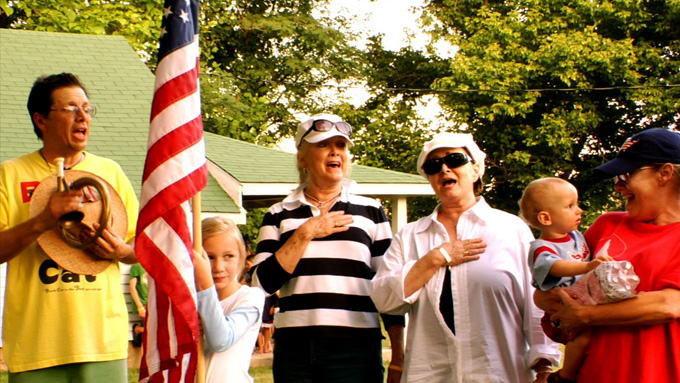 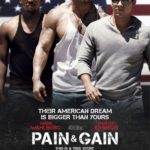