If God Is Willing And Da Creek Don’t Rise

The documentary is essentially a celebration of the spirit of The Big Easy.
By Jenniferon September 1, 2014
0 Comments
Our Rating 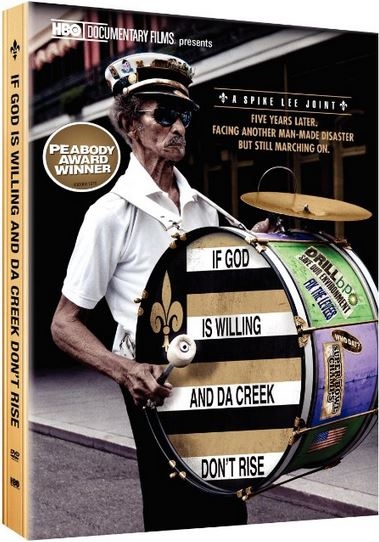 When a disaster as epic as Hurricane Katrina strikes, there is a period of time where we’re all well aware of the scale of the devastation.  One look at the news footage tells us that the place and its people will really never be the same, but as other headlines push the story into the periphery, the disaster starts to become something that happened rather than something people continue to live with every day.  With his latest documentary, If God Is Willing and Da Creek Don’t Rise, Spike Lee takes us back to New Orleans to show us how the city is doing five years after Katrina.

This four hour documentary serves as a comprehensive companion piece to Lee’s award-winning documentary When The Levees Broke: A Requiem in Four Acts.  It chronicles the successes and failures of rebuilding the city and its infrastructure, though the line between the two is often far blurrier than one would think.  Perhaps FEMA came through with a trailer for your family, but health issues and depression quickly set in from living in cramped, formaldehyde-contaminated quarters.  Perhaps your insurance reimbursed you for the loss of your home, but you were still forced to move out of state because there were no schools that could meet the needs of your Autistic child.  Nearly every positive can be balanced with a negative: each step forward is met with one step back, making for a documentary that exists in subtle shades of grey.

Though Lee clearly shows the many failures that have kept residents of New Orleans from resuming life as they knew it, he also makes a point to illuminate the things that have gone right.  Most importantly, he shows the people of the city as they really are: tenacious, hard-working, and full of heart.  Over three hundred people share their stories in this film, creating a portrait of a city that will not be broken.  Though bookended by a second disaster (the Gulf of Mexico oil spill), the documentary is essentially a celebration of the spirit of The Big Easy. 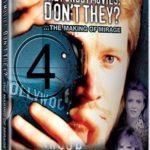 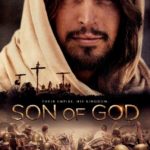