The gang of the best grifters, hackers, hitters, and thieves continue to use their powers for good in this strong fourth season.
By Samanthaon September 23, 2012
0 Comments
Our Rating 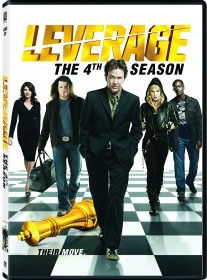 The premise of Leverage is a simple one: A gang of thieves decide to use their powers for good, and vows to help innocent people steal back things that the rich and powerful have taken from them. Nathan Ford (Timothy Hutton) leads a group comprised of the best grifters, hackers, hitters, and thieves, often orchestrating artful cons so intricate and complex that you wonder just how they’re going to pull them off.

Season four starts exactly where season three left off, with Nate and Sophie (Gina Bellman) waking up in bed together. After attempting (and nearly failing) to keep it a secret from the rest of the gang, they’re all off to “steal a mountain (again)” in an episode that guest stars Eric Stoltz. It’s in this first episode that we see just how much Parker has changed over the course of the show. She’s gone from being socially inept to displaying actual emotions that are appropriate for their given situations. We also get a glimpse of one of the major plot lines in the show – her budding romance with Hardison.

After the first episode, there’s more of the same formula. But each episode is so unique to the previous one, you never quite know what you’ll be watching. And there are so many standout episodes in the fourth season. One involves the search for a stolen Van Gogh painting that hasn’t been seen since World War II, and guest stars Danny Glover. We’re even treated to a return visit from Tara Cole (played by Jeri Ryan), in a clever two part episode that is first told from the girls’ point of view (The Girls’ Night Out Job), and then from the boys’ point of view (The Boys’ Night Out Job). Sterling (Mark Sheppard) also makes a reappearance when he asks the team to steal a small but vital part of a nuclear reactor from a chess tournament in Dubai.

All in all, Leverage appears to still be going strong in its fourth season. I look forward to the elaborate cons that await us in season five. 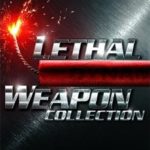 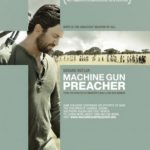