Doctor Who: The Day of the Doctor

Is it really possible to find fault in something you love so unconditionally? I’m not sure it is.
By Samanthaon December 11, 2013
0 Comments
Our Rating 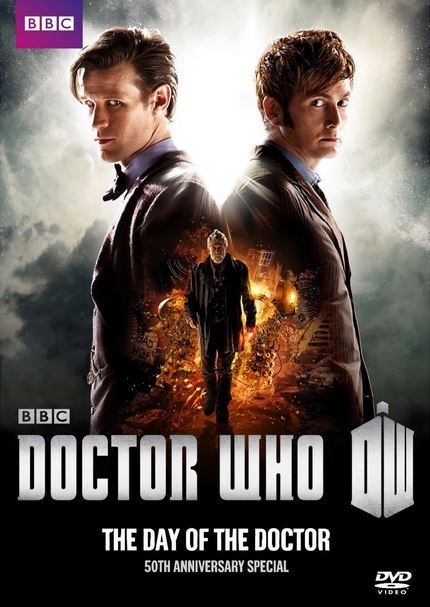 The Day of the Doctor is the story of a painting with two titles: “No More” and “Gallifrey Falls.”

We meet the War Doctor (John Hurt) – the incarnation of the Doctor responsible for the destruction of Gallifrey, and the end of the Time War – on the eve of the fall of Gallifrey, when he steals a weapon of mass destruction from the Time Lords. Called ‘The Moment,’ it is a “galaxy eater” that will destroy both the Time Lords and their enemy, the Daleks.  However, the weapon comes with a conscience in the form of the Bad Wolf, Rose Tyler (Billie Piper). The Moment offers the War Doctor an alternative to the destruction of Gallifrey, leaving the final choice up to him.

But before the War Doctor can put a plan into motion, he is called upon to aid the Tenth (David Tennant) and Eleventh (Matt Smith) Doctors in their effort to stop the Zygons in their plot to conquer earth.

The Day of the Doctor offers a glimpse into the Doctor’s past, and a decision that has haunted him for 400 years. The dynamic between the three Doctors was so much fun to watch.  You could really see how the War Doctor could have evolved into the Tenth and Eleventh incarnations, based on the quips they passed back and forth alone.  And I for one always love when Rose Tyler makes an appearance. All in all, The Day of the Doctor is well executed and poignant, and makes for a great standalone episode. But is it really possible to find fault in something you love so unconditionally? I’m not sure it is.

* Doctor Who Explained – A biography detailing the history of the Doctor

* Behind the scenes access of Doctor Who: The Day Of The Doctor – Featuring interviews with Matt Smith, Jenna Coleman, David Tennant, Billie Piper and John Hurt 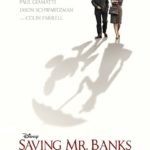