The first rule of Clone Club is that you don’t talk about Clone Club. Except that it’s pretty much the premise of the show.
By Samanthaon July 10, 2013
0 Comments
Our Rating 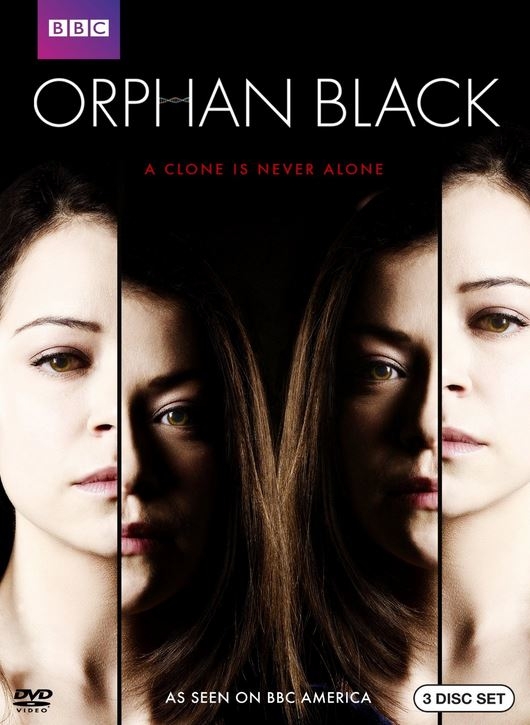 When Sarah Manning (Tatiana Maslany), a rebellious twenty-something on the run, witnesses a suicide by train, her life is turned upside down. Not only did someone kill herself right in front of Sarah, the woman in question happened to look exactly like her. Seeing an opportunity to turn her life around, Sarah assumes the identity of the dead woman, ultimately landing herself in the middle of something much larger than she could have ever imagined. Not only is she a clone, but there are more like her, and they’re all being killed off, one by one.

Orphan Black was largely unwatched in its first season run, but has since become one of the most talked about shows of the year. And people aren’t even really talking about the premise of the show, or the great writing, they’re all talking about the same thing: Tatiana Maslany.

The interesting thing here is that the show is actually quite good. The writing, the premise, it’s all great. But the fact that Tatiana Maslany plays seven different characters (and sometimes clones pretending to be other clones) in the show is sometimes mind blowing.  There were times when I was watching the show that I would forget that there weren’t different actresses playing each of the clones. Each character has her own distinct mannerisms. There is even a left-handed clone.

There is also a great supporting cast. There are no small players here; every character plays a pivotal role in the story. Sarah’s foster brother, Felix (Jordan Gavaris), adds just the right amount of sass to the show.

Orphan Black returns to the small screen on April 19th, 2014. In the meantime, if you haven’t experienced Orphan Black yet, you should definitely take the time to see what everyone else is talking about. 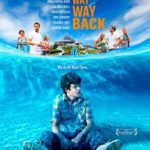 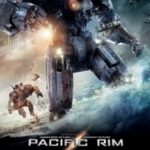