Here’s what I think about Love Sick: I’m not sure what to think. It’s well-shot, well-acted, well-directed and well-told, but I’m not entirely sure I completely understand the somewhat-ambiguous underlying message of the film.
By Vickieon June 8, 2006
0 Comments
Our Rating 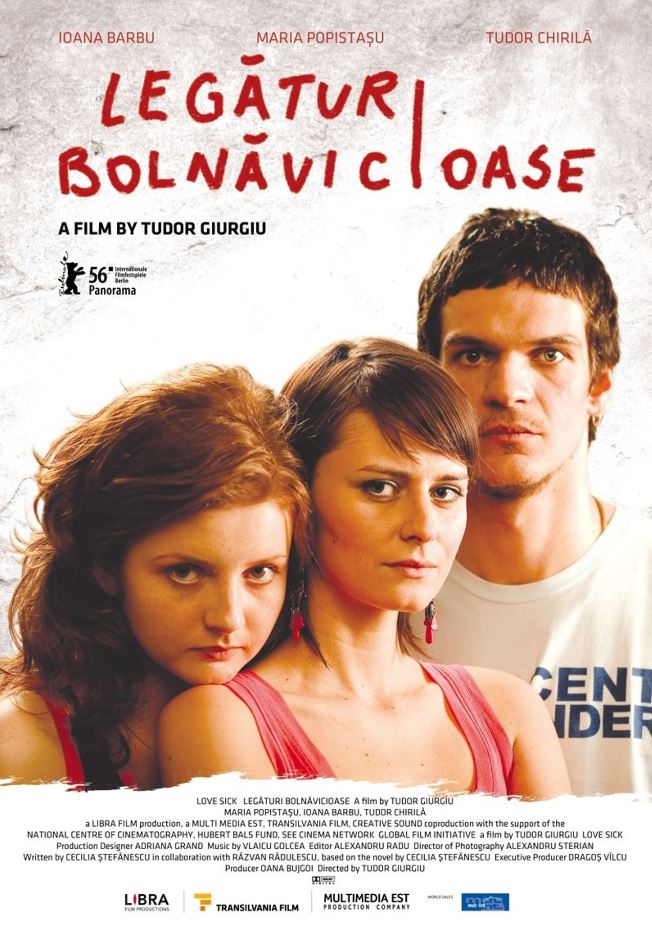 The story centers on Bucharest university students Alex (Ioana Barbu) and Christina (Zooey Deschanel look-alike Maria Popistasu), who are over the moon about each other. Clandestine girlfriends, who mask their romance as friendship before the prying eyes of others, Alex and “Kiki” are in love. But keeping their relationship quiet is only one of the duo’s problems, since Christina is also carrying on an incestuous relationship with her oafish older brother, Sandu (Tudor Chirila). “Whaaa…?” you may be asking yourself.

Clearly troubled, Kiki tries to resolve her feelings about both of the people she loves so deeply: her girlfriend and her brother. Thing is, her struggle to choose between them is presented as a difficult choice. Kiki has, it seems, been sleeping with her brother for years, and they have a powerful bond. The two of them carry on like a bickering married couple, with Kiki alternately pursuing and then rejecting Sandu time and time again. Alex, meanwhile, slowly begins to clue in that something untoward might be going on, and wonders how “close” Kiki and Sandu really are. Not surprisingly, this throws a bit of a wrench into the girls’ connection.

The tag line for Love Sick is, “It may look sick, but it’s deep and it hurts.” So my big dilemma is: are they equating incest with homosexuality? Is there an underlying subtext that Kiki’s relationships with Alex and Sandu are equally “sick”? I struggled with this as I watched, and I still don’t know the answer. The film is based on a novel by Cecilia Stefanescu, and director Tudor Giurgiu added the incest storyline (which was not in the book) to up the moral ante. But why? What moral debate should the audience be having? And was it really necessary to cloud what would otherwise be a rich romantic drama by tossing in a subplot about sex between siblings? Dunno.

Putting that aside, though, the remainder of the film works well. Both Barbu and Popistasu are very strong, with Popistasu delivering the more colorful and heartbreaking performance. The two actresses also manage to successfully convey their characters’ feelings for each other with a surprising lack of onscreen intimacy. There is no sex to be seen in this film, and merely a kiss or two between its leads, but it works just fine that way. The story unfolds slowly, with Kiki providing narration as events progress, and it’s obvious almost from the get-go that this isn’t going to be a super-happy story. Still, there are scenes of sublime beauty or quiet introspection, and others fraught with tension, and all hang together well.

But that nagging question remains. I’m hoping that the intent was not to draw comparisons in a negative way, nor to promote incest as a legitimate relationship option, but I can’t be certain. Love Sick deserves its six slices, but might have earned more had the curious subtext been better clarified or removed altogether. The movie would have worked just as well, possibly better, without it. 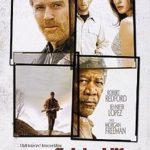 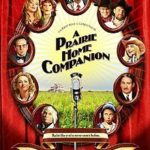