As Earth seems to be going to hell in a hand basket, Mars posits the very possible idea that humans could become an “interplanetary species” if we just set our minds to it.
By Lindaon May 9, 2017
0 Comments
Our Rating 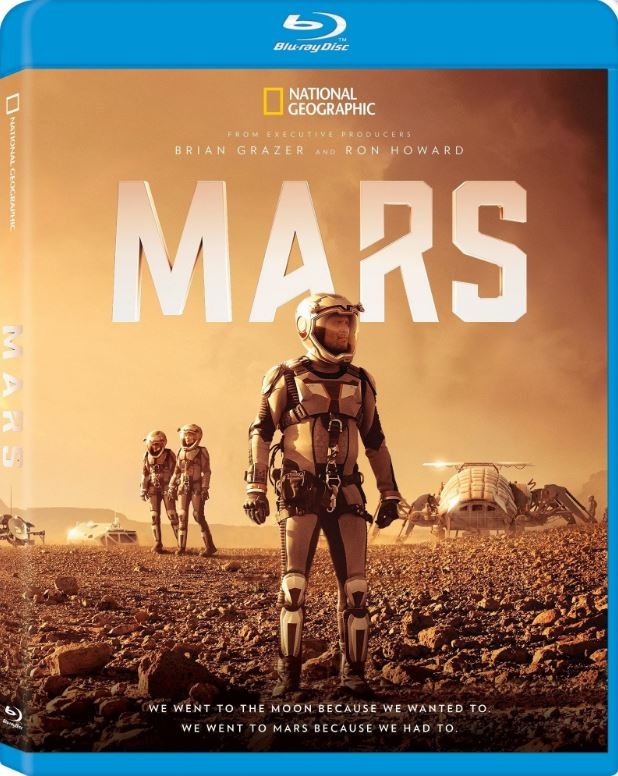 Using a curious, sometimes wobbly, sometimes fascinatingly cool mix of fiction and documentary, National Geographic’s series Mars presents a space drama supported by the historical science that made it all possible. But this history, as presented in the show, is actually the present… and the examples and interviews shown are real people doing real things… RIGHT NOW! It’s enough to make your sci-fi brain go ping!

The drama part of the show starts in 2033, with the first manned mission to Mars, with the intent to start a scientific colony. There is an earnest and squeaky clean group of multi-ethnic, multi-international astronauts, including Hana Seung (Jihae), who is supported by her twin sister Joon (also Jihae) at Mission Control, and drawling crackerjack Ben Sawyer (Ben Cotton). On the ground, Olivier Martinez plays Ed Grann, who is as unintelligible as he is passionate, keeping the mission together via private funding (which, it is widely agreed, will fund space exploration in the future). As various obstacles and disasters face the crew and the mission, they are under constant threat of having the plug pulled and being sent home. Tension at home and across the universe is real and constant.

As the story progresses, the drama “flashes back” with present-day interviews of people now studying exactly the kinds of problems displayed in the dramatic portions of the story. So when it is explained that the crew needs to eventually go home on the same horse they rode in on, it is shown how Elon Musk’s Space X is currently working on a reusable rocket, which will be the key to the future of space flight (single-use rockets tend to get really expensive). As the crew searches for a permanent, safe location in which to establish their colony, it is explained that one of the main keys to survival is to tap into some of that Martian ice. When the colony is stuck for months and months in a sand storm, a comparison is made to McMurdo Station in Antarctica, a surprisingly similar environment in that it is a completely inhospitable place for humans to try to become self-sustaining.

Considering this was a six-episode arc, I was a little surprised how emotionally uninvolved I was with the dramatic portions. Roles are relatively underwritten, and their futuristic presence is basically there to show us how very easily things could go very dangerously wrong in such an unknown, alien place. But the documentary scenes are at times truly thrilling, as you see the passion and dedication of people trying to push space exploration further, after being stalled for some 40+ years since the last moon landing. For instance, astronaut Mark Kelly went to the International Space Station for a year to study the long-term effects of living in space (one of the key factors of the long-distance trip to Mars). And you have to admire billionaire Elon Musk, putting his money into his passion. His creative Space X crew tries to figure out the logistics of getting to space. Since the moon, a generation of space explorers have gone no further than Earth’s orbit — we need to reteach ourselves how to go further.

The ending of this series has a cliffhanger of promises, and it has already been announced that there will be a second season of Mars. I can’t help but think that with a show like this, the present day will maintain a brisk pace of creative evolution, keeping the documentary part of the show fresh and fascinating as well. 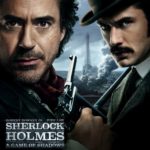