“Faster than a speeding bullet! More powerful than a locomotive! Able to leap tall buildings in a single bound! This amazing stranger from the planet Krypton is now the Man of Steel!”
By Lindaon March 24, 2016
0 Comments
Our Rating 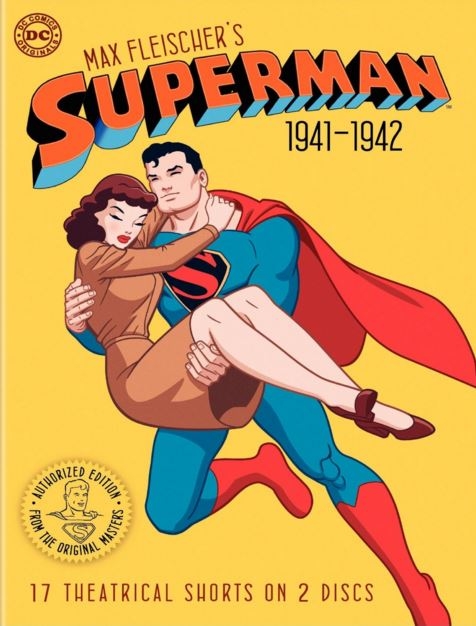 Superman has gone through so many pop-culture incarnations, from the campy television shows with George Reeves in ill-fitting tights, to the super-sleek (and still tight) costume of the most recent film Man of Steel, Brandon Routh. But still, watching the original cinematic short films of Superman from the early 1940s, it doesn’t take even a stretch of the imagination to see how thrilling these shorts must have been to audiences.

Max Fleischer’s Superman: 1941-1942 compiles 17 of these short films, each running about 10 minutes long. They each have a brisk plot that manages to establish each and every time that “mild-mannered” Clark Kent is a second-banana to his spunky co-worker Lois Lane when it comes to tracking down the hard news for The Daily Planet. And each time, she still manages to get trapped, held captive, stuck on a train hurtling towards doom (or what have you) that prompts Kent to say loudly (often in the same room as his co-workers!), “This is a job for Superman!” One phone booth or closet clothing-change later, he flies off to save the day. And you have to love the cheeky, to-the-point transitions for scenes when the newspaper headline of The Daily Planet really tells you all you need to know for that particular plot: “Extreme Precautions have been taken to Guard against Mysterious Mechanical Monster”.

These early Superman shorts are surprisingly gorgeous. Maybe I’m used to how, for instance, even the classic Warner Bros. cartoons all have pretty much flat colors, no matter how dynamic the characters. But these Superman films are richly painted, with shading and rich colors and accents that are way beyond what you see in even classic Saturday morning cartoons. They are driven by Sammy Timberg’s exciting orchestration in their soundtracks, keeping the action brisk in the short 10 minutes. These must have been a real treat when shown in theaters, their original intended format.

The only flaw of this collection is that the prints do not look like they’ve been cleaned up. I’m so used to seeing restorations of classic animation and film where all the spots and scratches have been doctored out. You will still see dust and specks on these shorts, but despite that, they are in remarkably great shape.

Extras include a featurette called “The Man, The Myth, Superman,” explaining the appeal of this ever-popular archetypal hero; and “First Flight: The Fleischer Superman Series,” interviewing surviving animators and producers, as well as their friends, family, and experts about the production of these fantastic films. 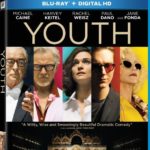 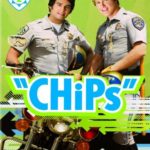