National Board of Review loves ‘Her’ for Best of 2013 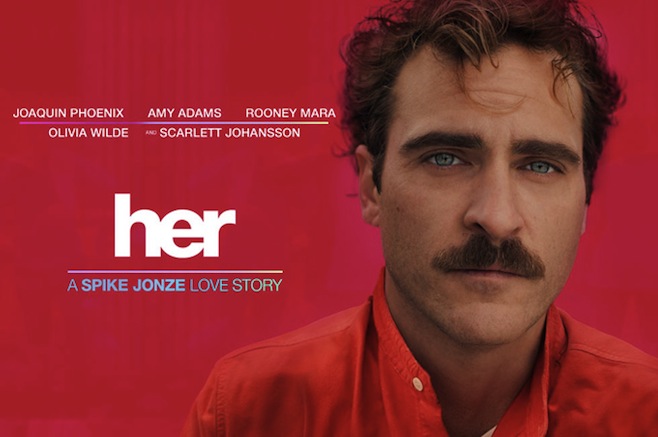 Below is a full list of the awards given by the National Board of Review:

Best Foreign Language Film:  THE PAST

AIN’T THEM BODIES SAINTS
DALLAS BUYERS CLUB
IN A WORLD . . .
MOTHER OF GEORGE
MUCH ADO ABOUT NOTHING
MUD
THE PLACE BEYOND THE PINES
SHORT TERM 12
SIGHTSEERS
THE SPECTACULAR NOW

“Spike Jonze is one of the most talented and visionary filmmakers working today,” said Annie Schulhof, NBR President. “In HER, he explores the age-old themes of love and human connection in a completely fresh and innovative way. It is an outstanding achievement that is sure to become a new classic.”

A select group of knowledgeable film enthusiasts and professionals, academics, young filmmakers and students, the National Board of Review viewed over 250 films this year including studio, independent, foreign-language, animated and documentary selections.  These screenings were frequently followed by in-depth discussions with filmmakers, directors, actors, producers, and screenwriters. Voting ballots were tabulated by the accounting firm of Lutz & Carr, LLP.

The National Board of Review honors diverse members of the film community at their annual Awards Gala, which also acts as a fundraiser for student grant philanthropy.  Hosted by Lara Spencer, this year’s gala will take place on January 7, 2014 at Cipriani 42nd Street in New York City. 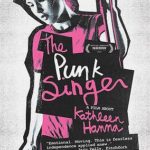 PreviousThe Punk SingerNextNew York, Boston, L.A. give love to ’12 Years A Slave’, ‘Her’, ‘Gravity’, and more