With the help of some dark forces, music is a bloodsport as two sisters vie for a coveted concert solo at their performing arts school.
By Lindaon October 13, 2020
0 Comments
Our Rating 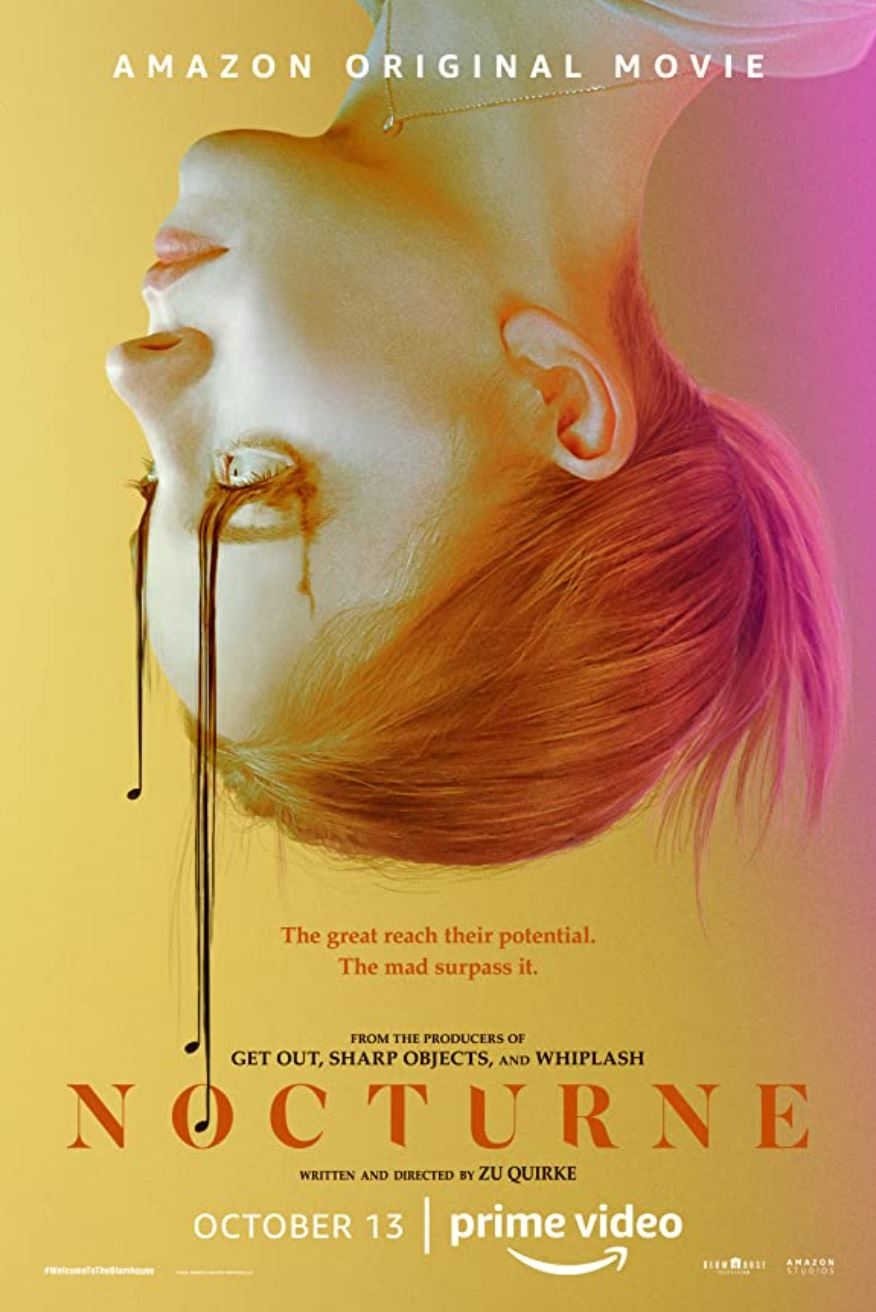 As a teen, no one wants to be second fiddle to their sibling, or, in the case of Juliet (Sydney Sweeney), second piano. Juliet and her twin sister Vivian (Madison Iseman) are both senior students at a prestigious performing arts high school, where both excel at classical piano playing. Except, well, Vivian has always been the natural talent (and the natural beauty), leaving Juliet to pound on her keys with passion if not the same level of skill. Juliet simmers at the fact that her sister got into Julliard, and she may be stuck with a state school. This. Will. Not. Do.

But fate drops into Juliet’s hands in the form of a manically doodled composition book left behind by a star student who recently killed herself. With the death of the student late in the term, suddenly a solo performance slot has opened in the school’s premier concert, and Juliet has determined the slot will be hers. The problem is, her more-talented sister stands in the way. But as Juliet leafs through the violent and graphic scenarios left behind in the magical/cursed composition book, she may now have some dark forces to help her finally get everything she wants.

Nocturne treads familiar ground with a path that is entirely predictable but is still fun to watch mainly because the dead-eyed stare of teenage-want by its protagonist. Everyone has been in poor Juliet’s place, full of envy and jealousy for someone who seems to effortlessly have everything. But even the slowest viewers will have the whole trajectory of the story mapped out way before Juliet finally figures out that text in the composition book is written backward. Any savvy fan of horror thrillers would tell Juliet that having an unwavering eye on the prize will come of no good, especially when you have most likely sold your soul to the devil. But, hey, try to tell anything to a teenager! 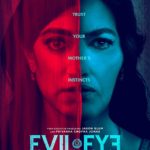 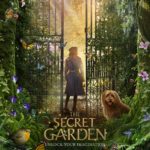