If there’s one thing PBS knows, it’s that the next best thing to watching your favorite classic television shows is watching a show ABOUT those shows.
By Jenniferon July 17, 2014
0 Comments
Our Rating 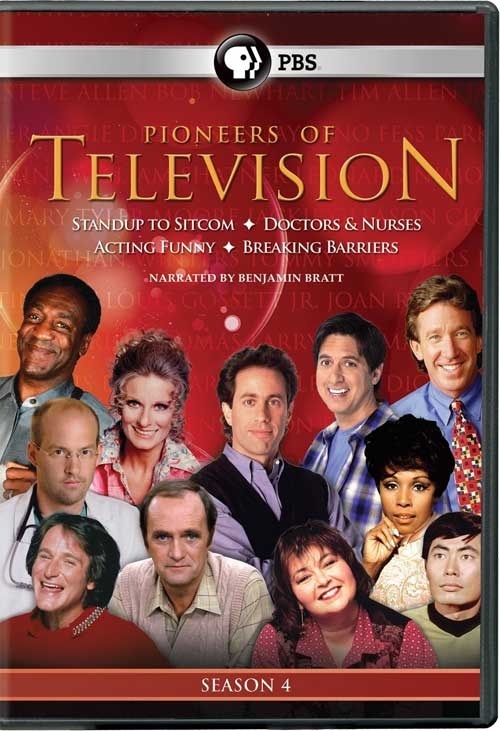 PBS’s Pioneers of Television series covers the history and cultural significance of several related shows in each installment, and Season 4 is every bit as delightful as the ones that precede it. It includes four episodes, including “Standup to Sitcom”, “Doctors and Nurses”, “Acting Funny”, and “Breaking Barriers”.

“Standup to Sitcom” covers the phenomenon of standup comics entering the world of sitcoms. Through the experiences of Roseanne Barr, Tim Allen, Ray Romano, and Jerry Seinfeld we’re given a glimpse at the transition from comedian to actor, and, ultimately, to television star. The roles are more disparate than one might think, but comic achieved tremendous success. The episode also covers more obscure blips in standup/sitcom history, including that time Richard Pryor was given a very short-lived, very strange show.

Episode 2, “Doctors and Nurses” takes a look at medical dramas like Dr. Kildare, Marcus Welby M.D., St. Elsewhere, and ER. It explores Hollywood’s responsibility to get it right when it comes to tossing around medical terms and emulating procedures, and touches on the role these shows played in viewer’s lives. Cast members from ER and St. Elsewhere share their stories, and recall how their roles impacted their lives.

“Acting Funny” delves into the techniques of comedic television actors, focusing at length upon the performances of Robin Williams and Jonathan Winters on Mork and Mindy. The emphasis on their work feels slightly disproportionate, so if you’re not a fan, this segment may begin to drag. We do eventually work our way up to present day with Tina Fey’s approach to comedic acting.

Finally, “Breaking Barriers” explores the ground-breaking roles of various people of color on television. The work of Bill Cosby, Diahann Carroll, Desi Arnaz, Edward James Olmos, and George Takei is discussed, but the segment on Margaret Cho is perhaps the most fascinating. Deemed too fat to play herself, Cho went on a crash diet to satisfy studio execs, doing permanent damage to her body. Her show was consistently criticized for being either too Asian or not Asian enough until it met its demise via cancellation. The behind the scenes triumphs and defeats are fascinating from the standpoint of a home viewer.

All in all, Season 4 of Pioneers of Television is an enjoyable trip through television history made relevant and contemporary by current commentary and interviews. Narrated by Benjamin Bratt, it’s as soothing as background as it is to sit down and watch, and the quality is consistent with the previous three seasons. Each year I assume the series has ended, and each year I’m delighted to find one more installment. Here’s to Season 5! 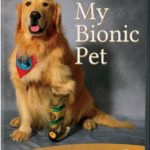 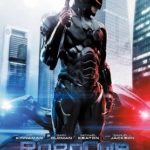