This dull drama fails as a World War II espionage thriller as well as an interesting vehicle for Judi Dench. (You. Do. Not. Waste. Judi Dench.)
By Lindaon May 3, 2019
0 Comments
Our Rating 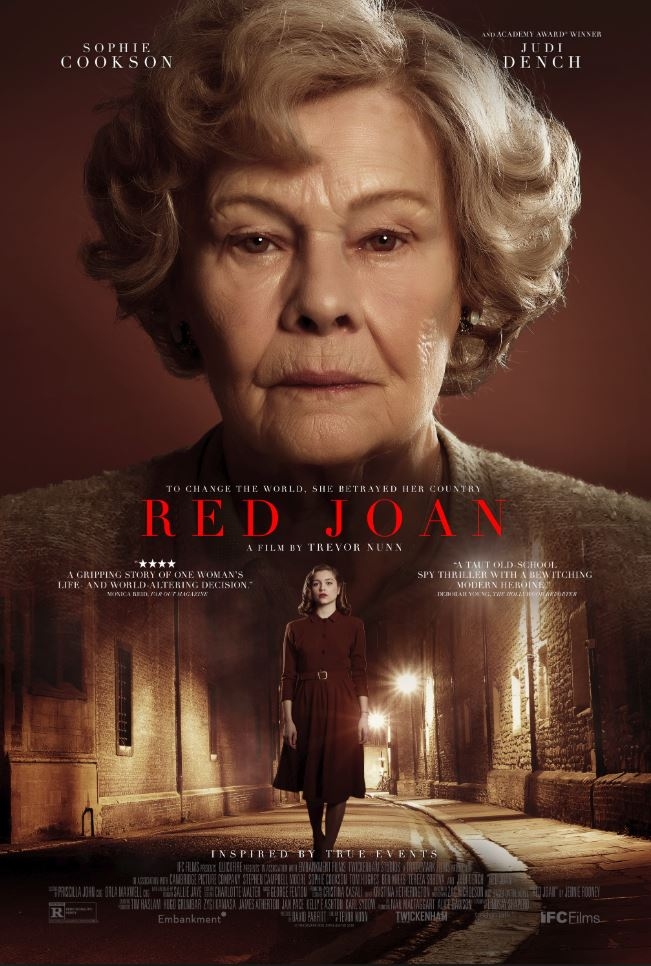 Octogenarian Judi Dench can do it all. She can play smart, fierce and sexy (see her in the more recent James Bond films). She can be a queen (a number of films). She can be a creeper (oh, yes, Notes on a Scandal). And she can effortlessly play an everywoman (like Philomena). But she can’t make a middling movie like Red Joan.

Red Joan is loosely based on the shocking true story of sweet little old British lady Melita Norwood who was arrested in her 80s for being a World War II spy for the Soviets. In this fictionalized version, the self-proclaimed patriot-turned spy is named Joan. When 80-something Joan (Dench) is arrested and taken into custody on charges stemming from decades-old incidents, her barrister son (Ben Miles) absolutely can’t believe it. But, as they say, it all started in 1938…

Young Joan (Sophie Cookson) is a Cambridge student who falls in with an alluring group of young communists, in particular the brooding Russian Jew named Leo (Tom Hughes). Leo is the type with lots of friends and passion, but instead of saying, “I love you,” will lure women to his bed by murmuring, “My little comrade” in their ear. (Groan) By the umpteenth time Leo says this before a kiss, you want to kick him in the nuts long before it occurs to Joan to do so.

See, Joan is a brilliant physicist, and her career during the war leads her to work as an assistant in a top secret “tube alloys” think tank with her besotted, married boss (Stephen Campbell Moore). But Leo, now fully embracing his Russian-ness, keeps turning up like a bad penny, trying to seduce Joan into giving him the plans for what we quickly learn is Britain’s attempt at creating The Bomb to End the War.

Most of the movie is in flashback as Old Joan is being interrogated. But it uses Dench so little, that this framing device often feels forgotten. At one point, something happened in Young Joan’s life, and there was a quick cut to Old Joan, where she just sighs before it cuts back to Young Joan. Really? Of course, Dench can put more into a sigh than most, but still.

Fans of such dramas like The Bletchley Circle or The Imitation Game will no doubt be interested in a drama like this. But be warned. Despite an inarguably intriguing story, Red Joan is inexplicably a bore. At least one can say that Sophie Cookson looks outstandingly old-school Hollywood in 1940s period costumes. 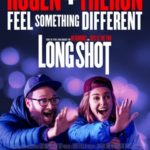