Depending on your view, mumbling artiness will translate to a profound metaphor on modern pandemics, or it will just come across as mumbling artiness.
By Lindaon August 10, 2020
0 Comments
Our Rating 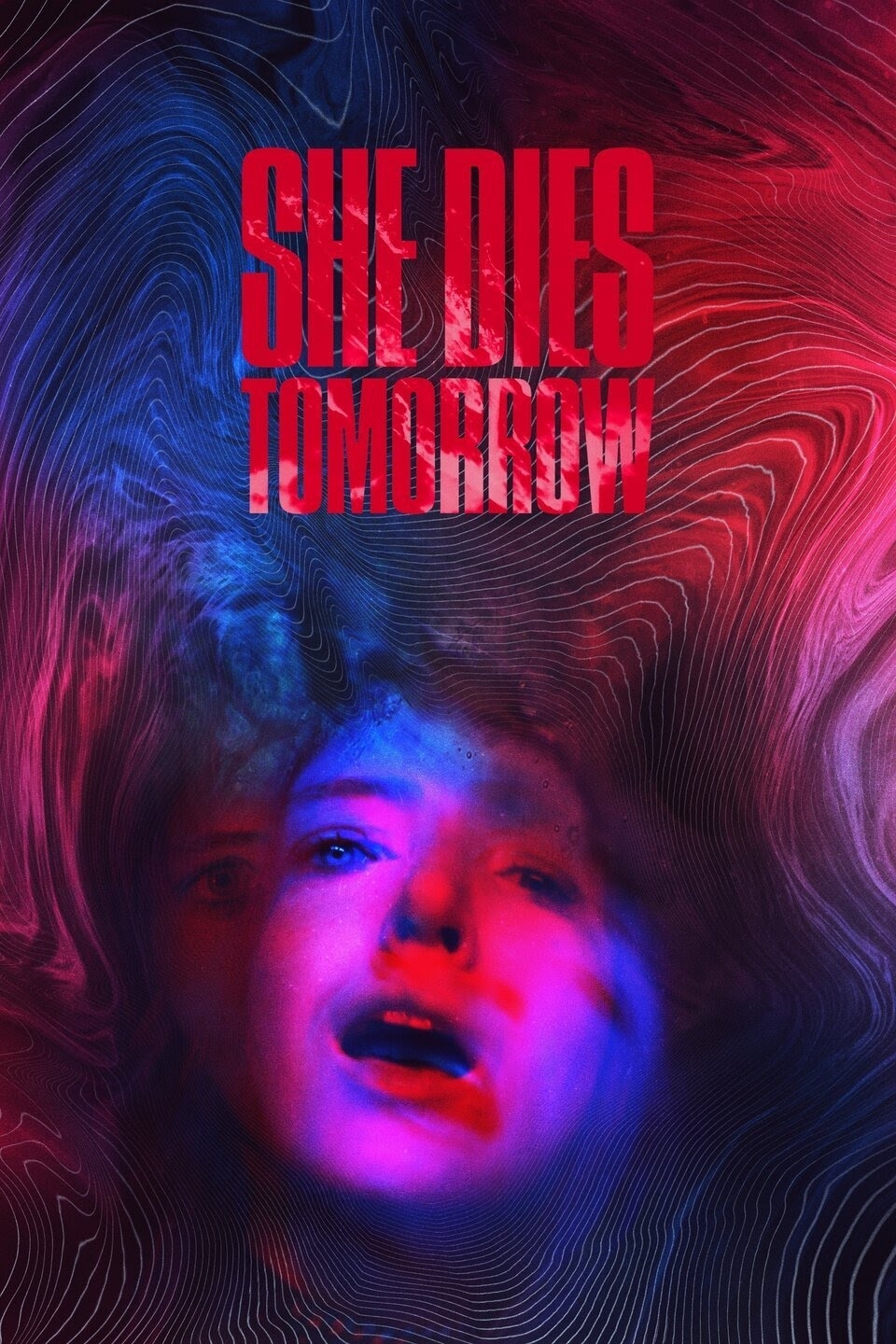 When I read a book, I tend to give it 50 pages to grab me. If I’m not sucked in, I consider it fair to move on. The same goes with film… so I wouldn’t fault you for abandoning She Dies Tomorrow if you are clenching your teeth through the first 20 minutes (as I admit that I was). More art piece than thriller, it will definitely appeal to a certain type (like other critics, apparently) and will probably bore the rest.

Amy (Kate Lyn Sheil) is a young woman who is shuffling alone like a limp rag doll through her newly bought house. Buyer’s remorse? Too much adulting? She calls her friend Jane (Jane Adams), just a disembodied voice on the phone, and mumblingly tells her that she is going to die tomorrow. Her friend is kind of alarmed and maybe a bit irritated. Amy, starts chugging her wine, repeating the same classical track on her record player, changing into a sparkly dress, and caressing and making out with the walls and floorboards.

Thank goodness the always goofy, always watchable Jane Adams finally comes over to check on her friend. If Jane was more the center, this film may have been more interesting. After leaving irritating and dull Amy, Jane is home and suddenly has the same vision… “I am going to die tomorrow….” She abruptly runs out the door in her pajamas, crashes her sister-in-law’s birthday party (awkward!), and releases the vision to the next victims. Yes, it is a verbal Ringu-like virus of end-of-the-world ennui. Soon, each character is seeing their lives (or death?) flashing before their eyes in Kubrick-colored lights, as they, too, mutter and pass on the words of oblivion.

Seeing Jane Adams wandering most of the film in fuzzy pajamas and unkempt hair almost made it worth it. In fact, I really liked the multi-colored cellular-level artwork that her character made with her microscope. Perhaps the cells combined with the end-of-the world vibe is what has many critics calling this film the perfect metaphor for the COVID-19 era. Perhaps more accurately it represents social hysteria spreading like a virus, simply by the power of suggestion.

But these types of analyses make She Dies Tomorrow sound, well, more exciting that it is. The characters, perhaps because the shock of their impending doom, become emotionless mumblers that stare off into space. The timeframe jumps around in an awkward way to seemingly (but not very successfully) give some more development/history to the characters. And, well, the film is simply slow. It’s kind of the anti-medical thriller. Other reviews have used words like “hypnotic,” “scary,” and “gripping,” so take my opinion with a grain of salt. But if, like me, you aren’t sucked in after the first 20 minutes, I give you permission to turn the movie off. 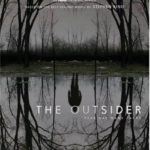 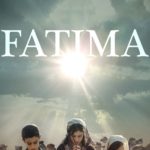