Even non-believers will be intrigued by this based-on-a-true-story portrayal of a “modern” visitation by the Virgin Mary during a time of global strife and suffering. 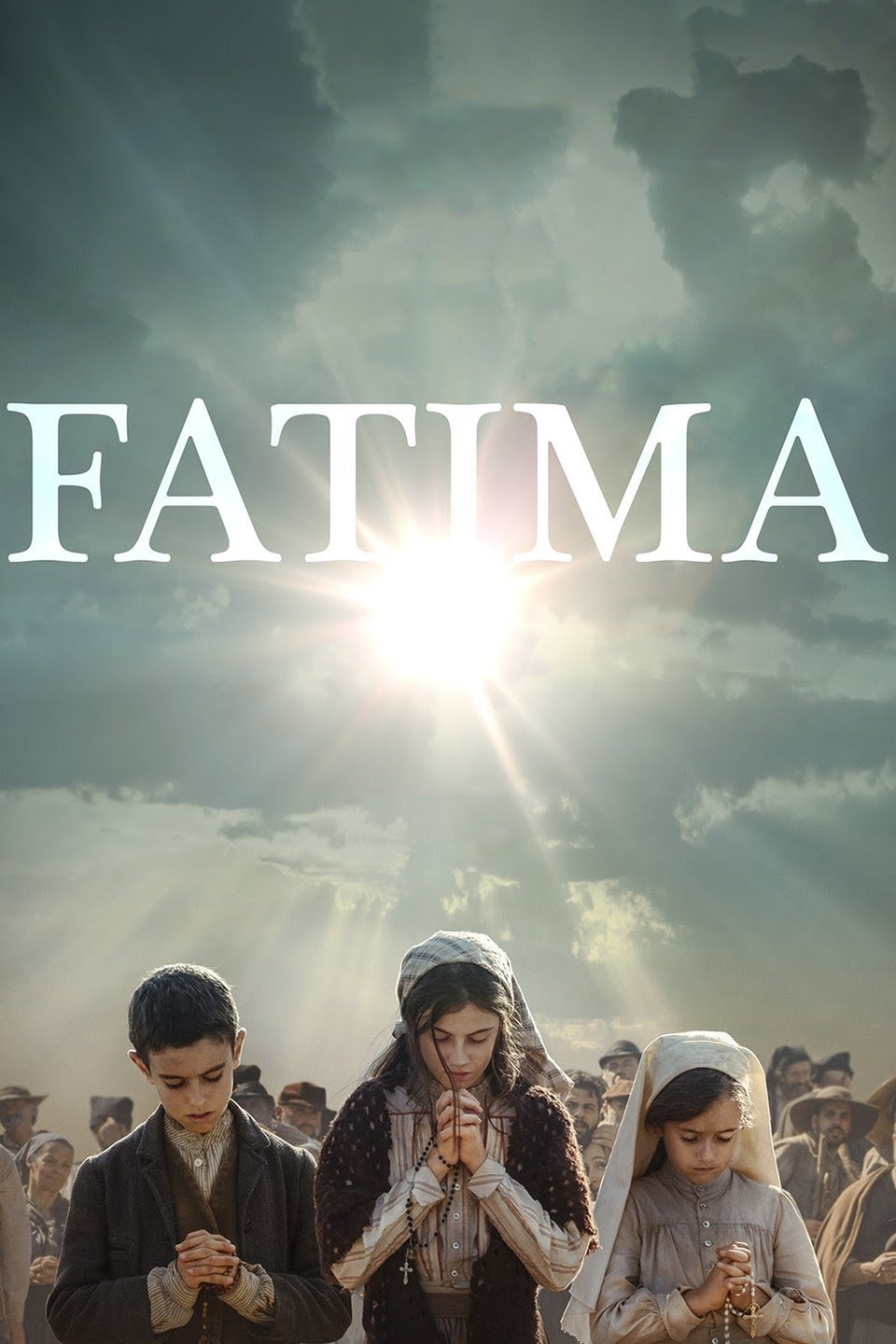 As a non-Catholic, I became familiar with the Miracle at Fatima in college. I was fascinated by this story of a visit by the Virgin Mary in “modern” times that was ultimately witnessed by tens of thousands of people when one day in October 1917, the sun spun and fell from the sky in a terrifying way, an event that was dubbed the Miracle of the Sun. Some skeptics pointed to celestial quirks or even UFOs, while the faithful pointed to the divine, but witnesses of all types had similar stories of what they saw that day.

Fatima tells the story of the months leading up to the “miracle”, when three Portuguese shepherd children from the small village of Fatima, 10-year-old Lucia (Stephanie Gil) and her younger cousins Jacinta and Francisco (Alejandra Howard, Jorge Lamelas), are visited in the fields by an apparition they call “The Lady”. The Lady tells them that they must pray the rosary so that the horrific Great War will end and promises to return to the same spot every month with more messages and prophecies.

These are desperate times, where the villagers gather weekly in the square to hear the mayor (Goran Višnjić) read out lists of the dead and missing. These are times where there is a wave of skepticism toward religion in the Republic. Even Lucia’s devout mother (Lúcia Moniz) demands that the children admit that they are lying, as the family’s fields are being trampled by pilgrims and villagers are scoffing at the children’s claims. But by the time the date of the October visitation arrives, the believers, the curious, and even the naysayers gather out in the rain drenched fields to see what will happen….

Fatima has a straightforward earnestness that never seems cloying, like in so many modern faith-based movies. It is handsomely filmed, and has a solid cast, including Harvey Keitel (as a journalist) and Sônia Braga (as 80-year old nun Lucia) framing the event with modern perspective. It even has occasional sly humor, like when a child is peddling rosaries to the crowds at one of the visitations. When The Lady announces her identity as The Lady of the Rosary, the peddler immediately announces that his prices have gone up (ha!).

But the film is anchored by the tricky performance of young Stephanie Gil as Lucia. She is just a kid, but carries the solemn weight of standing her ground knowing that it has put her whole family and village in upheaval. There is a moment where Lucia goes to the fields alone. I was fully expecting a moment of eyerolling overacting, where the child would throw herself to the ground, begging the Virgin for a message. But instead Lucia sits in the grass with sun-dappled light falling on her face. Is she meditating? Is she praying? Is she having doubts on her role and the impact on the villagers? Perhaps all of these things… Her brow furrows, then relaxes, then a look of peace and wonder crosses her face as she closes her eyes to the sun. Whether you pray to a Catholic god, or just to nature herself, the moment is surprisingly lovely and relatable.