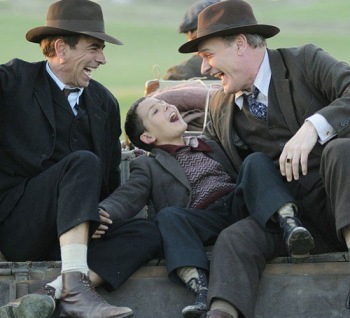 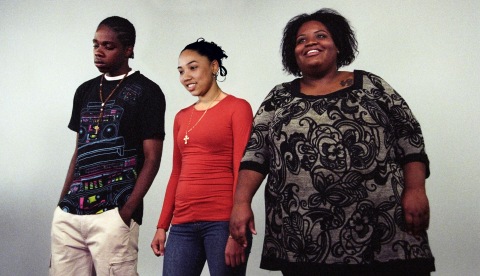 Natasha Petrovic, As If I Am Not There (Ireland/Macedonia/Sweden, 2010)

This award is presented to the female director whose feature film receives the highest number of audience ballots.
Being Elmo: A Puppeteer’s Journey, directed by Constance Marks (USA, 2011) 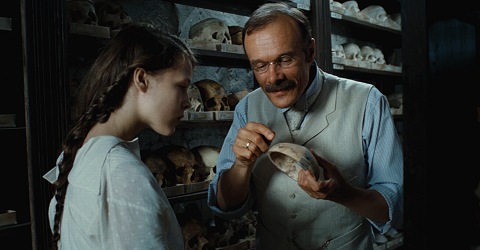 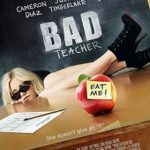