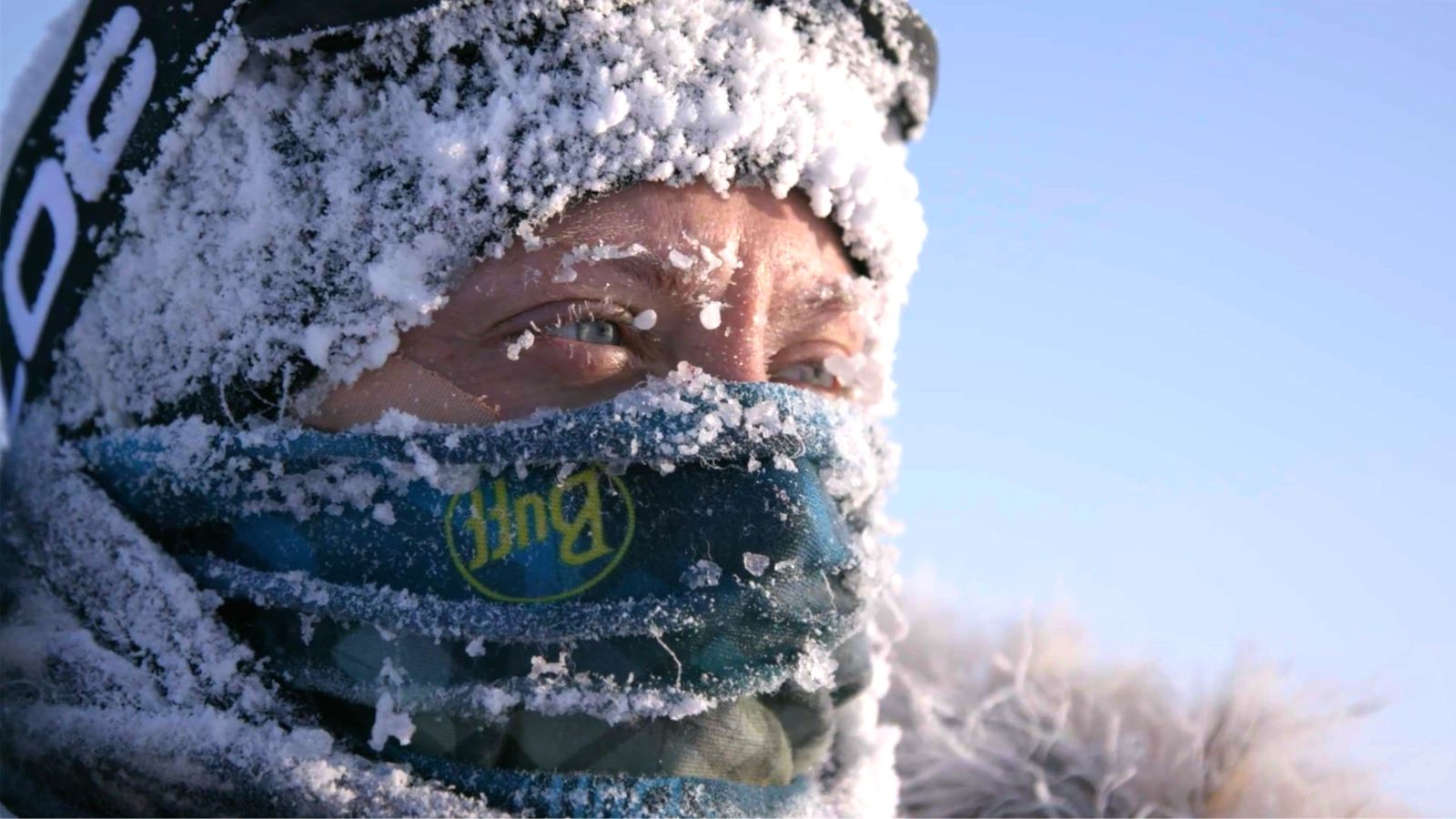 As someone who loves vacations in cold place, and bursts into tears during the title music for the Olympics (really, I do), there were a couple must-see chilly-themed films on my list for DocFest.

I love a good Arctic adventure–the more harrowing, the better (I’d much rather watch someone else put their life in peril than do it myself!). So I was charmed and intrigued by the expedition featured in Holly Morris’ marvelous doc Exposure. Recruiting candidates for a women-only ski-trek to the North Pole, expedition leader Felicity Aston assembled 11 women from a mix of Arab and European countries. We meet people like fiery and athletic Anisa (from Oman), polar bear expert Ida (from Sweden), and soulful Asma (from Qatar). If you are expecting religious conflict, there is no more than some curious and measured conversations during training. After that, differences are quickly set aside as the team embarks on their 100-kilometer trek to the Pole. They face an array of dangers from the expected (frostbite, yikes), to the disturbing (climate change is a very real problem as supposedly-solid ice sheets break before their eyes). Meanwhile, the group–most of them not trained explorers–for the most part keeps their spirits up, with occasional awkward face-planting and exhausted tears on the way. I was charmed and inspired by the women in Exposure, especially the warm and self-effacing Misba, a Muslim woman from Manchester, England. Perhaps realizing that she is a sort of cultural link between the European women and the Arab women, she ends up being a sweet and level-headed den mother to the younger team members. Gorgeously filmed–from close-ups of ice-encrusted eyelashes, to epic never-ending frozen vistas–Exposure is a moving portrayal of the strength of women and urgent ode to the beautiful, disappearing Arctic.

So, you know how I said that the theme music of the Olympics makes me cry? Well, South Korea, host country of the 2018 Winter Olympics, had their own reasons to weep in the handful of years leading up to the PyeongChang games. As hosts, they automatically could participate in the ice hockey event. The problem was that their national team SUCKED… they were so bad that the entire country was in danger of completely losing face if they had to play on an international stage. So Canadian-Korean NHL player Jim Paek was recruited 4 years before the games to whip the team into shape. Hockey Dreams is a fascinating peek behind how politics, money, sports, and culture collide in one country, creating a steaming pile of… well… goo for an outsider to navigate, much less be successful. There is much fun (and pain and f-bombs) to be had on the way, as Paek (who doesn’t speak Korean) tries to coach and motivate his blank-faced team. (At one point Paek asks his assistant coach if the team got any of what he said, and was told with a laugh that 75% of them understood about 50% of what he told them… haha.) Perhaps a little bit too painstaking in documenting every important tournament as the team slowly improves, Hockey Dreams‘ emotional highlight is when South Korea beats the Japanese team for the first time in 34 years. The movie ends a little abruptly–mainly because every sports arc doesn’t always end with a gold medal–but it is an affectionate portrayal of a team that won the hearts of the public and gave hockey-pride to the Olympics’ host country. 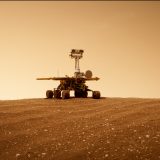 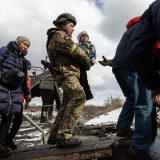